"YASHFEEN AJMAL SHAIKH" A Sufi / Nasheed Singer /Naat o Manqabat Khuwan Her mission is to spread peace, love, unity through the praises of the Beloved Prophet Muhammad (S.A.W.W) his family (Ahlulbayt) YASHFEEN blessed with melodious, divine voice with a unique way and heart touching voice to recite Hamd-o-Naat. By the grace of Allah she also wins ALL PAKISTAN NAAT COMPETITION in 2013 held by PTV & Radio Pakistan. She proficiently recites Naat not only in Urdu but in other languages such as Punjabi, Arabic, Persian & much more. Yashfeen recited so many different kinds of Kalams and now Alhamdulillah she is a well-known Naat Khuwan and Sufi Singer. People around the globe listen and loved her kalaams. Her voice touched the hearts of many Ashiq-e-Rasool (S.A.W). Many people admire her and now she is also an inspiration for the young generation and many people listen and loved her voice across the globe. for booking & details contact us: 03332298691 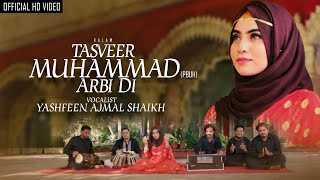 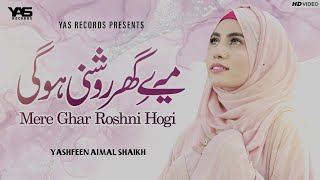 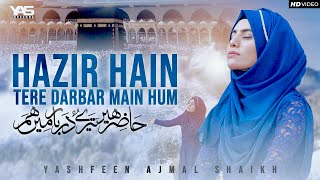 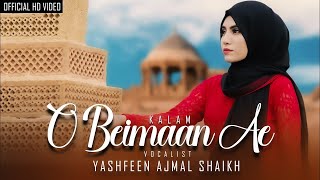 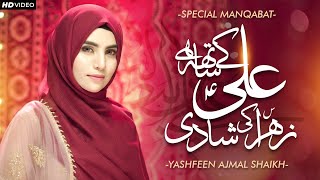 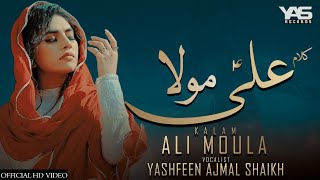 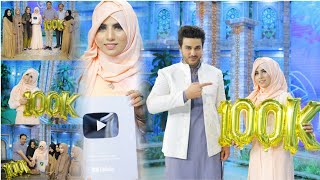 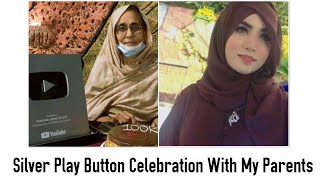 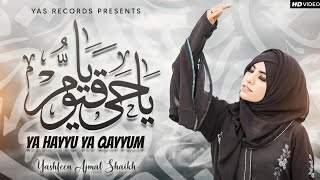 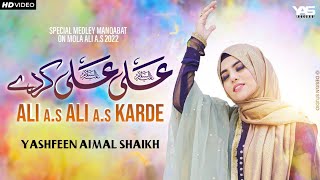 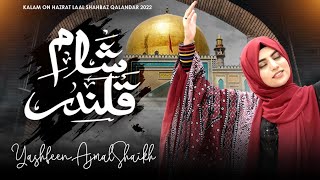 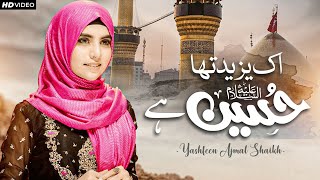 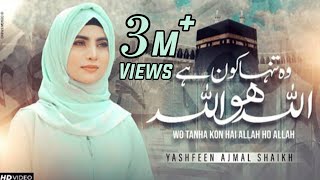 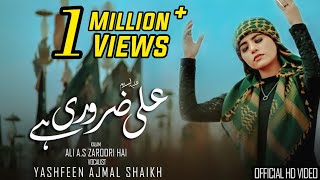 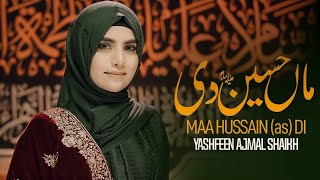 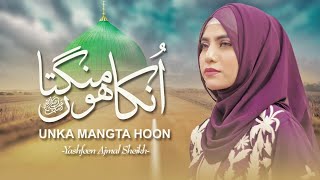 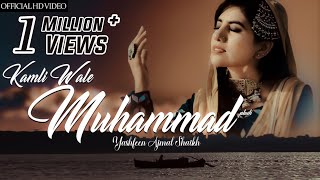 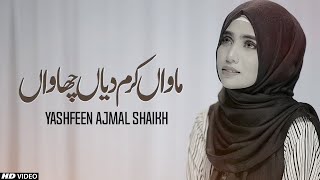 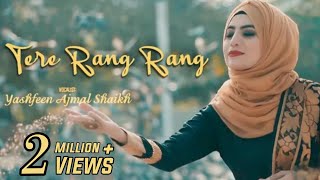