Wish 107.5 is an all-hits FM radio station in the Philippines. When it first hit the airwaves in August 2014, it promised to grant your fervent wish of making your radio more than a typical music-box-on-air. Wish 107.5 unveiled the first and the only Mobile Radio Booth in the Philippines, now known as the WISH 107.5 Bus. Equipped with state-of-the-art broadcast facilities, it took the traditional radio experience beyond the four-walled booth as it brought music right where most of the listening public are -- streets, roads, and parks. With the capabilities it offers, the Wish 107.5 Bus is on the right track in leaving an indelible mark in the music scene. The desire to bring this concept to more audience fuels the station to continue embarking on a journey that would forever change the course of music and radio broadcast history of the Philippines and the World, transforming itself from being a local FM station to becoming a sought-after WISHclusive gateway to the world. 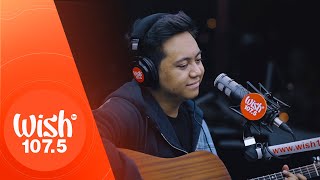 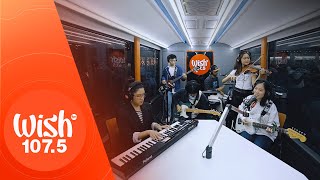 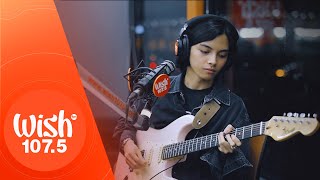 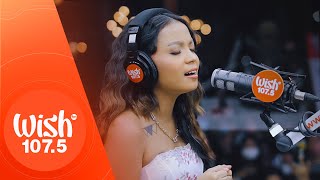 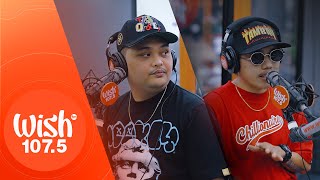 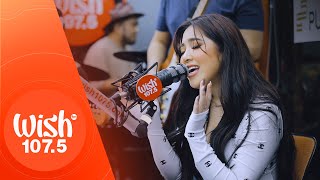 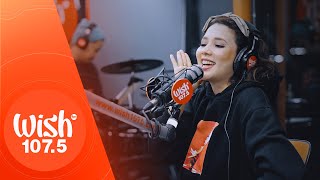 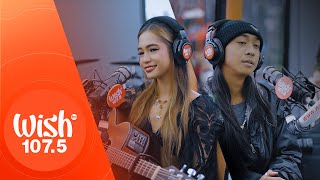 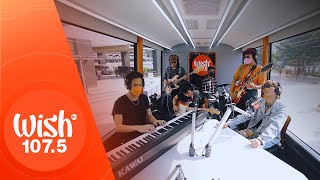 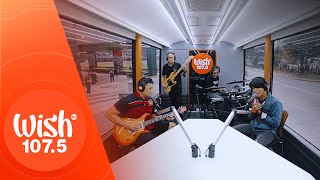 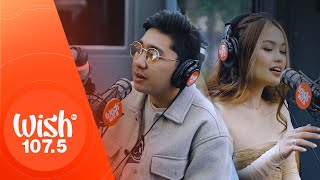 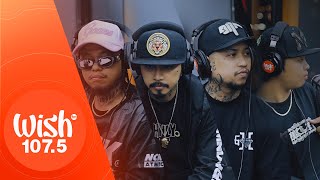 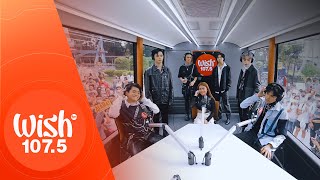 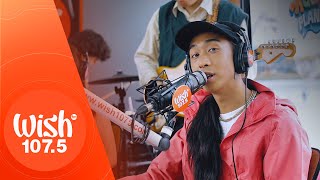 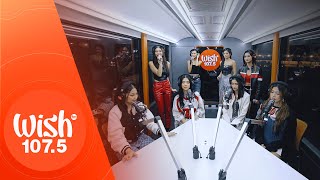 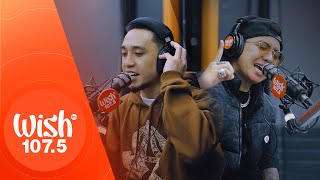 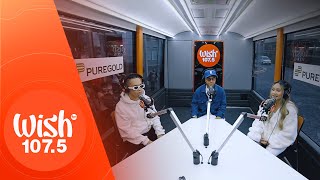 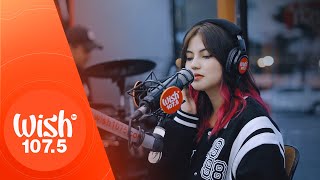 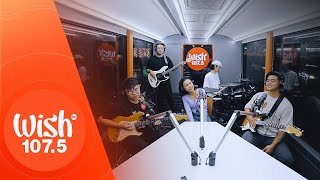 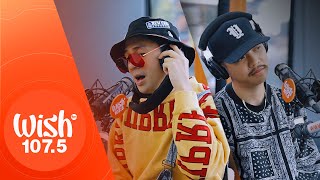