VERA is a Ukrainian singer/actress/TV Host. UNAIDS Goodwill Ambassador for Eastern Europe and Central Asia. She began her career as a part of one of the most recognizable girls band - "VIA Gra" during the group's tour of Ukraine in 2002. Remained a constant member of the band over 5 years. In December 2007, she left the band and began her solo career. For more than 10 years timeline, she has released a huge number of successful singles and 3 full-length albums. In October 2022, she launches a new phase of her solo career. 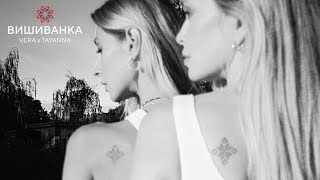