TVision, founded by Tarek El Ganainy in 2004, with the aid of the strongest team of producers from all over the Middle East, has built itself up throughout the years to become a market leader in its field combining creation, development, production, and distribution all in one vessel. Stepping into its 14th year now, TVision has had the opportunity to tap into all kinds of TV productions. Whether it is talk shows, formats, reality shows, celebrity, sitcom, films, series, and even international game shows; TVision never came short of producing pure excellence. Moreover, TVision has the distinguished honor of holding the title of the highest distributed shows in Middle East history. If TV was not enough, over the years TVision’s online presence has become undeniable with a strong fan base and viewership, that has led to awards from YouTube. 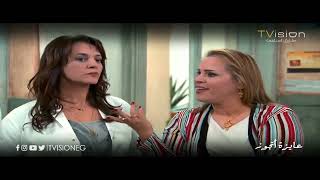 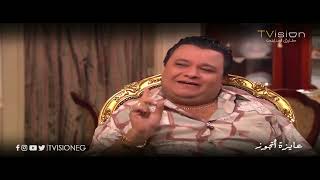 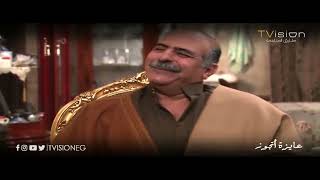 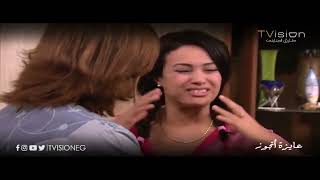 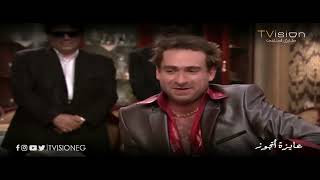 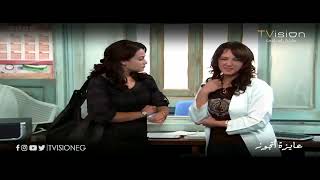 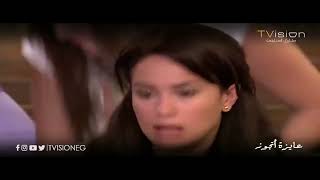 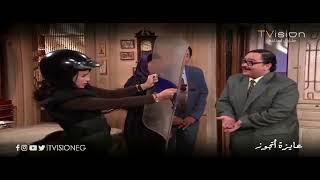 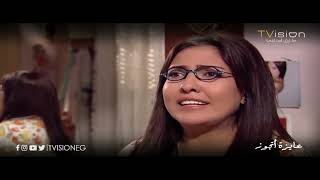 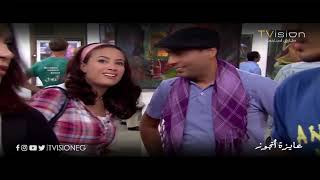 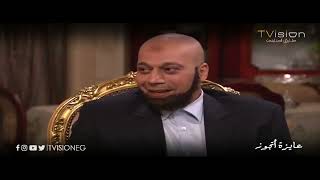 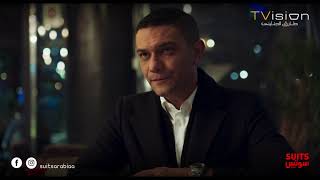 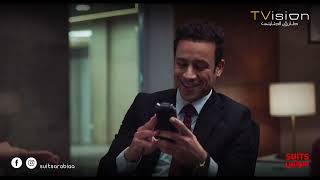 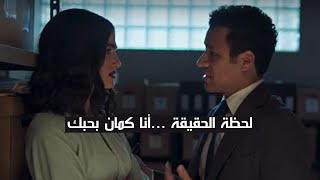 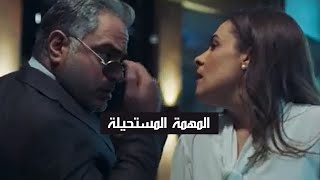 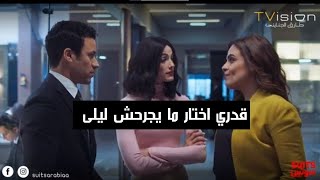 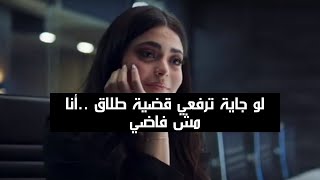 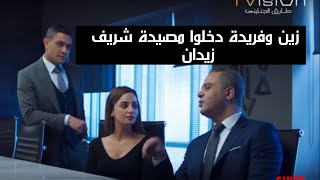 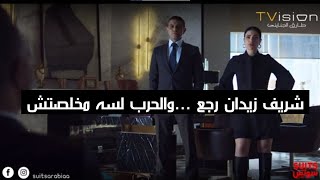 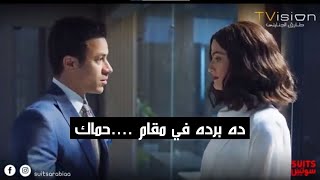