Saregama India Limited - the one-stop destination for Indian music - from golden oldies to the biggies of today. Chances are you'll find not just your own hummable faves but your mum's and grandma's too - we own the biggest archive of all kinds of music from India, with top artistes across 100 years. So come and find the perfect song for every mood. 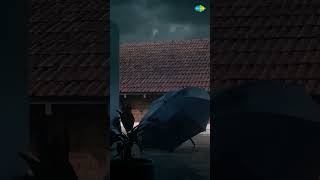 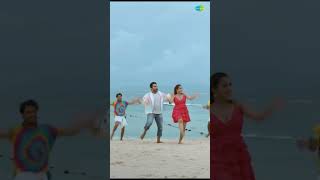 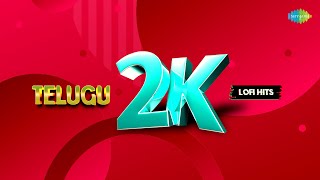 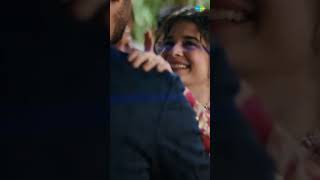 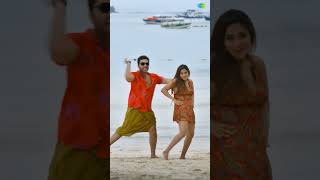 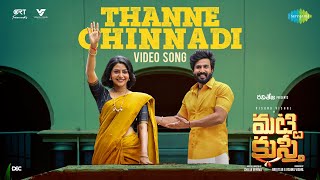 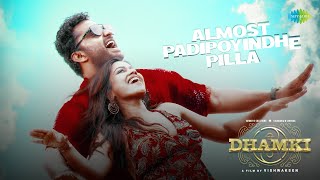 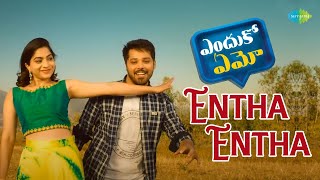 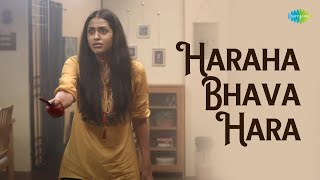 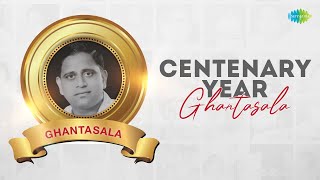 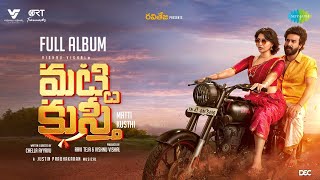 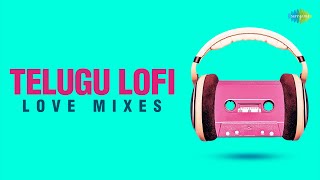 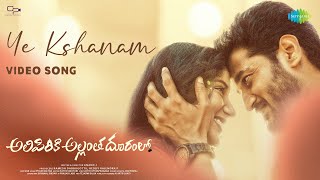 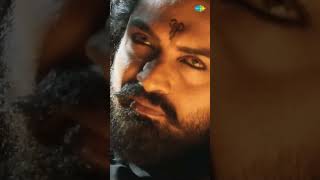 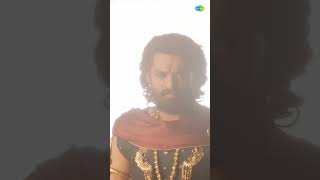 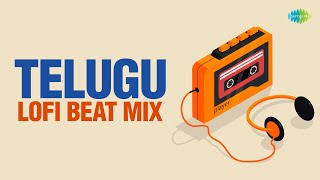 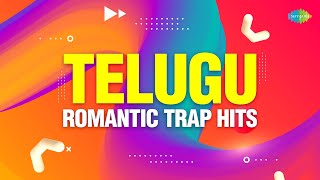 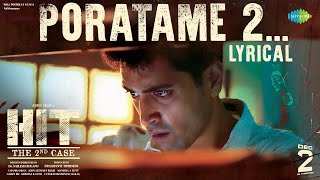 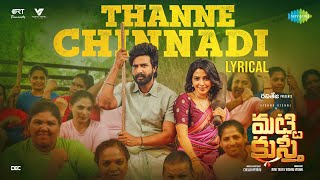