With the encouragement of her father "the Legendary Riad Ahmed", Rahma insisted on pursuing her dream and became a household name in the Arab World. After Star Academy Arabia 2010, Rahma signed with Music Is My Life and Watary Production in 2013 where a 360 plan was set. In 2014 she earned her first Murex d’Or award for Best Arab Female Rising Star. by 2018 her mega hit “Waed Menni'' crossed 160 million of views on YouTube. This success was followed by another Mega Hit "Mako Menni" in early 2020. Rahma became the top1 female star in Iraq and GCC as per her digital analytics. She was selected as the face of Spotify's launching campaign in KSA, and for the opening of YouTube music in UAE. Plus, she is now the main judge of Iraq Idol for 2 consecutive seasons on MBC. Rahma, the queen of hits, has successfully released Athadakom and Al KawKab during Corona times in 2021 which crossed millions of views. And she was awarded in the Murex D'or as the Iraqi & Arab Best Female Star 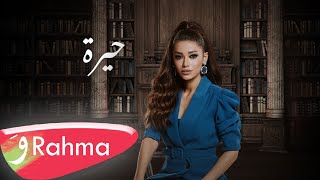 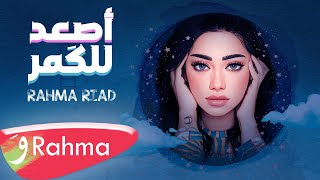 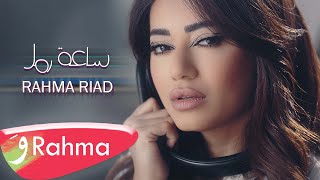 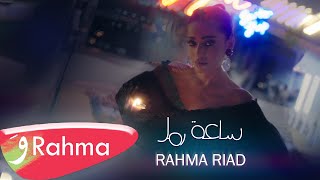 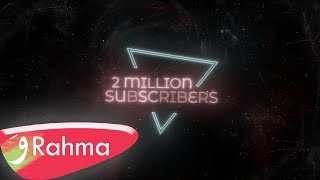 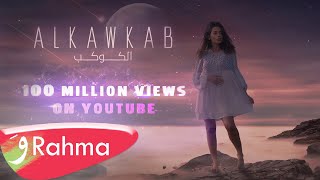 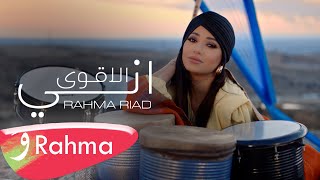 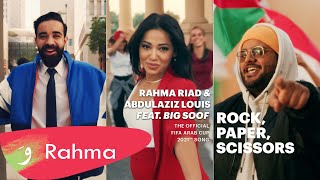 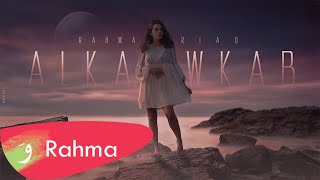 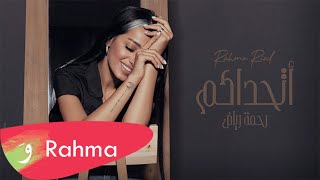 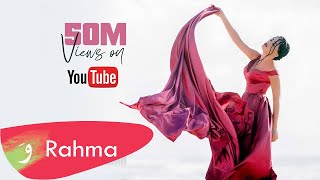 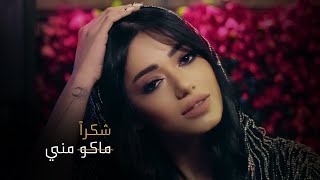 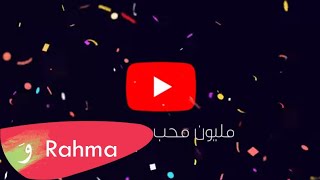 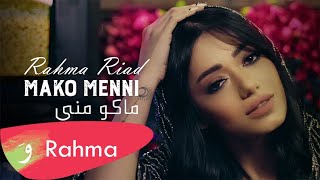 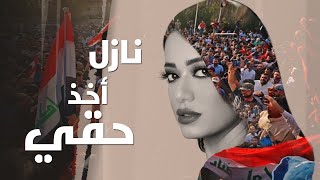