The Key & Peele channel is the place to watch comedy sketches from Keegan-Michael Key and Jordan Peele, whose Comedy Central show took on everything from "Gremlins 2" to systemic racism. With an array of sketches as far-reaching as they are cringingly accurate, the pair has created a bevy of classic characters, including Wendell, Mr. Garvey the substitute teacher, the players of the East/West Bowl and President Obama's Anger Translator. Check out more at https://www.paramountplus.com/shows/key-and-peele/ 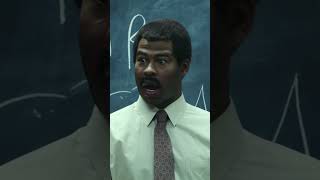 One wrong move can destroy a substitute teacher | #shorts #keyandpeele 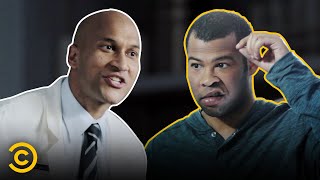 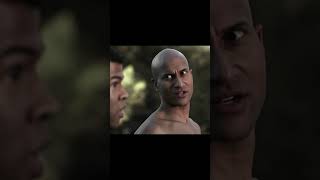 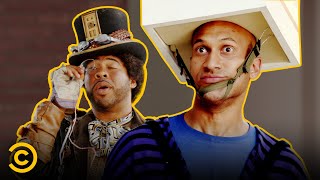 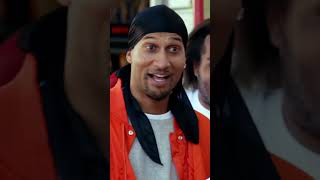 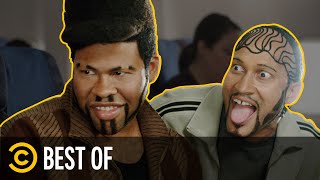 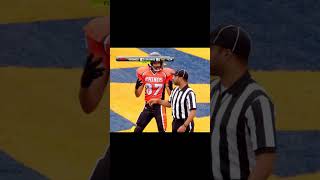 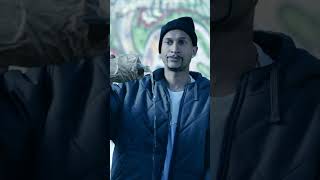 How to pour one out... when you also really want that drink | #shorts 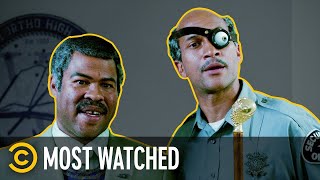 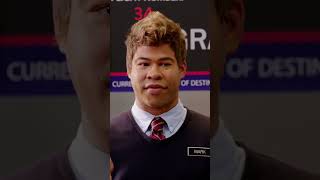 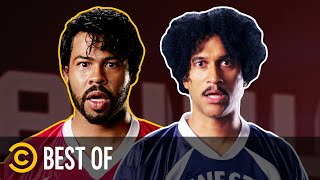 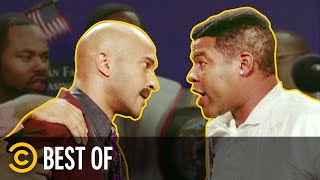 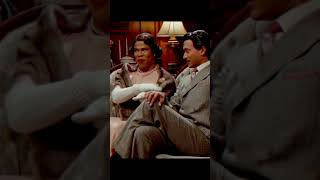 It's your classic holiday song... with a twist. 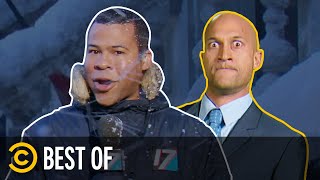 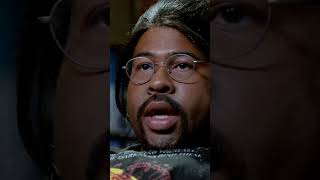 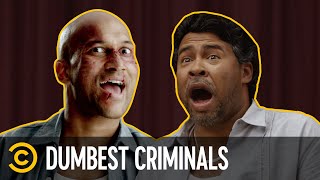 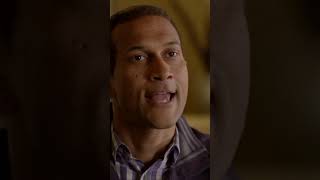 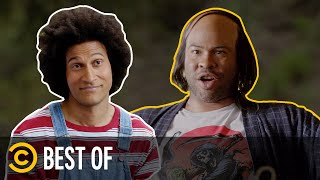 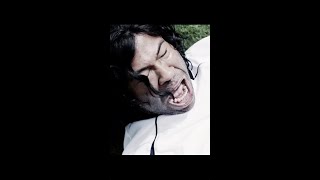 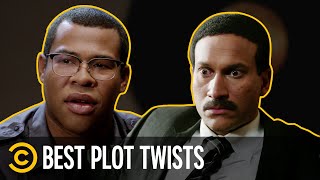