Kaumudy YouTube channel is mainly an entertainment channel and the digital version of Kaumudy TV a Malayalam television channel owned by the Kerala Kaumudi group, one of the leading media groups in Kerala. The channel was officially launched on May 5th, 2013. Prime Minister Manmohan Singh unveiled the logo of the channel a year earlier during the centenary celebrations of Kerala Kaumudi. For any official enquiries, please contact YouTube@kaumudi.com 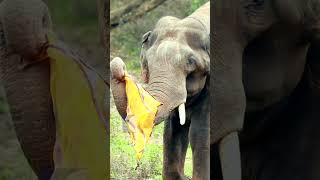 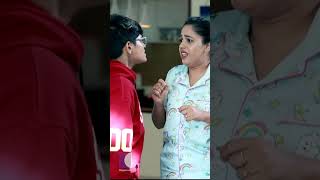 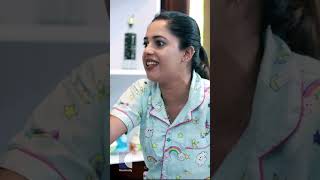 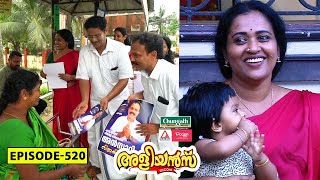 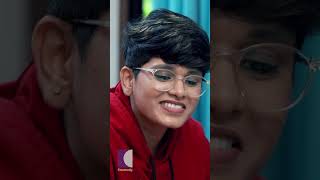 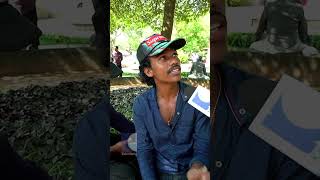 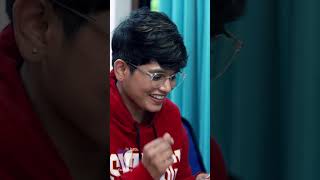 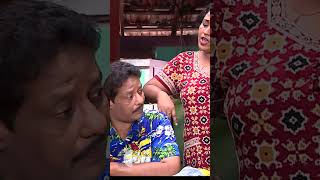 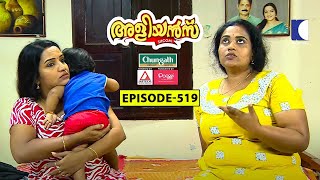 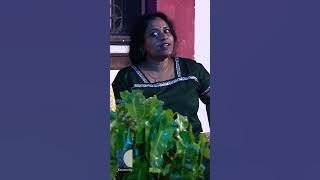 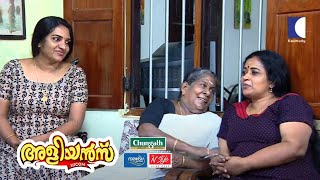 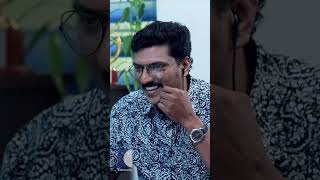 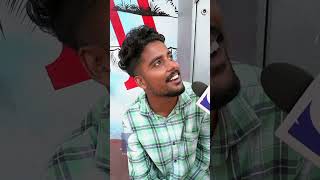 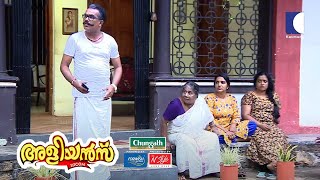 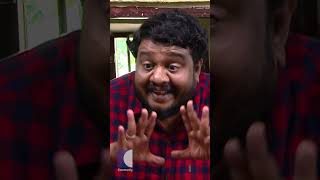 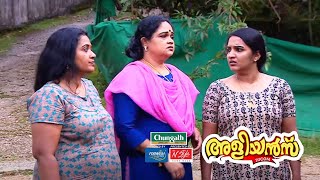 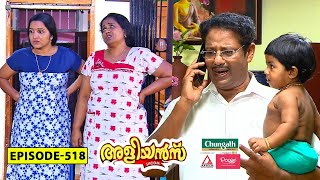 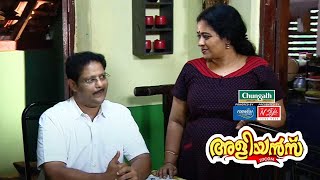 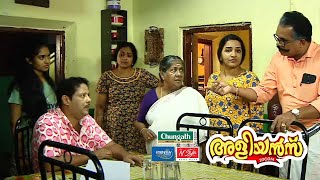 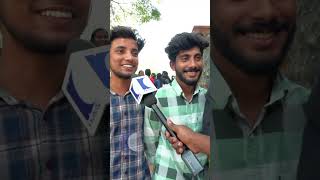