What's up? I'm Rob aka Comics Explained and I've been reading comic books for over 25 years. So whether you're looking to get back into comics, brush up on your knowledge or wanting to get into comics for the first time, look no further. Check out my content and I'll make you an expert on any and all comic books! 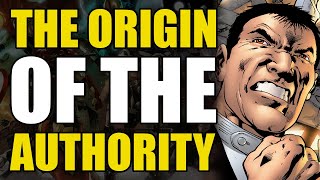 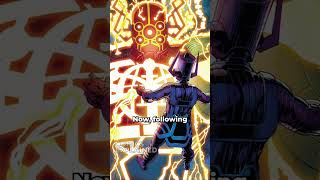 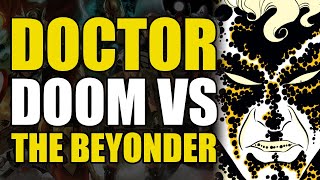 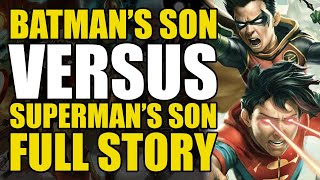 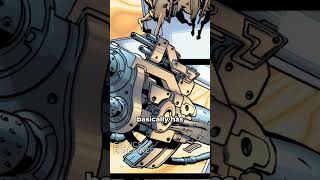 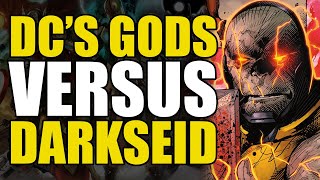 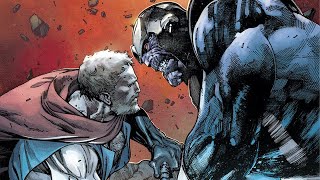 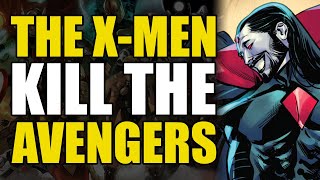 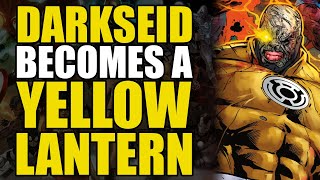 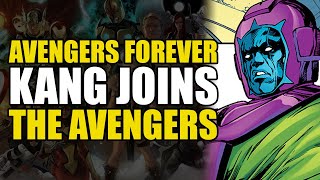 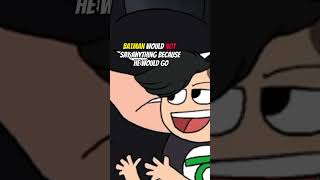 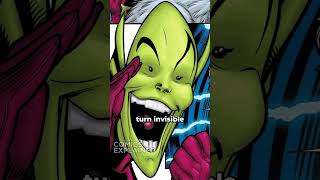 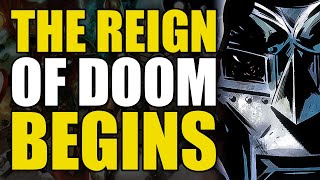 The Council of Dooms: Fantastic Four One Shot (Comics Explained) 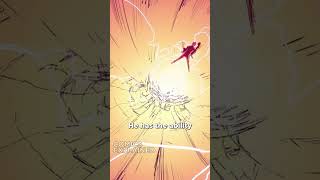 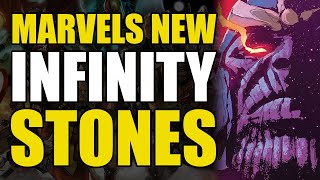 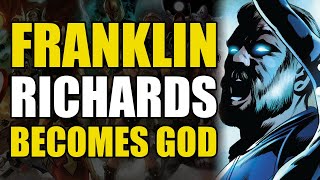 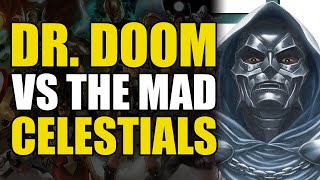 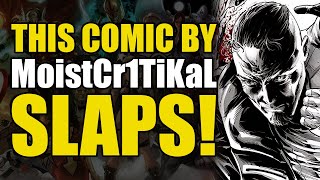 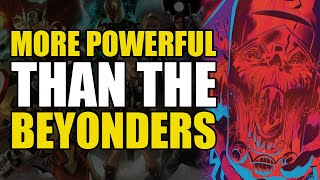 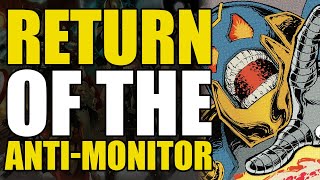