The National is the flagship of CBC News, showcasing award-winning journalism from across Canada and around the world. Led by Chief Correspondent Adrienne Arsenault and Ian Hanomansing, our team of trusted reporters help you make sense of the world, wherever you are. The National was named Canada’s Best National Newscast by the Canadian Screen Awards and RTDNA Canada. 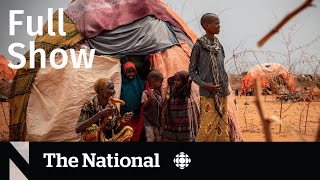 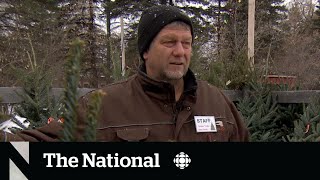 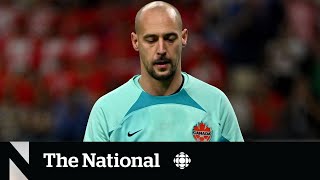 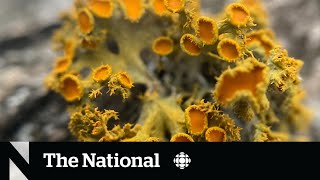 Thousands of wild species are at risk of extinction: report 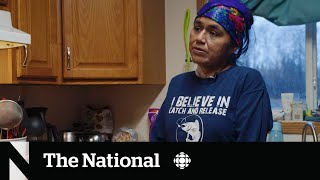 Remote First Nation has to get power from the U.S. 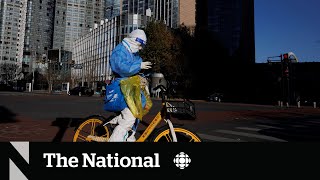 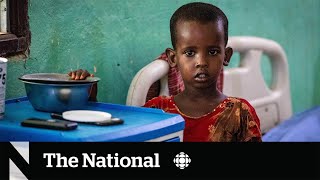 Struggle for survival in drought-ravaged Somalia 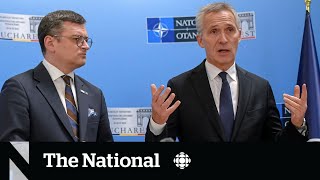 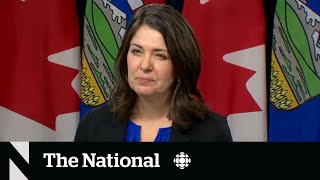 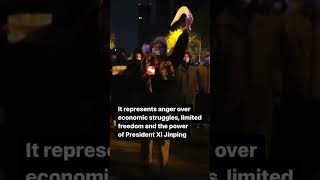 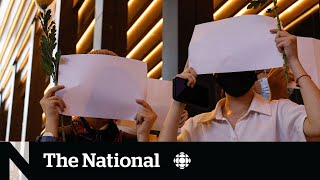 White sheets of paper become a protest symbol in China 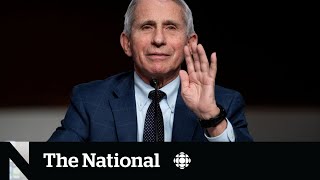 Dr. Anthony Fauci on battling COVID-19 in a divided U.S. 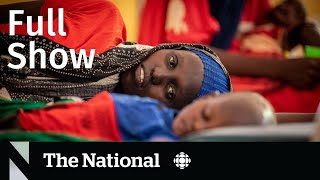 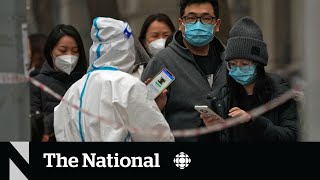 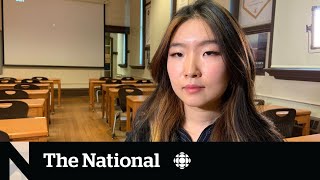 Experts say financial literacy should be mandatory in schools 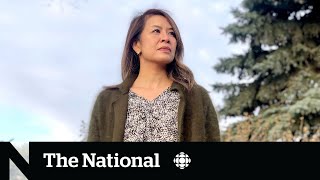 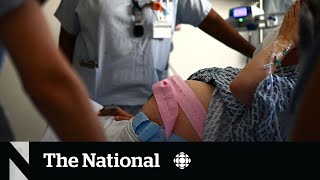 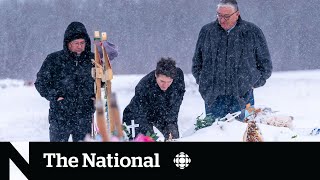 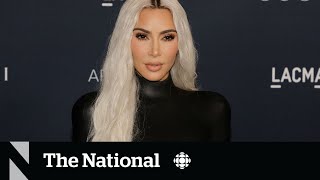 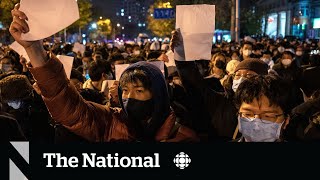