America's Test Kitchen is a real place: a no-nonsense, fully equipped 15,000 square foot test kitchen located in the Innovation and Design Building in Boston’s Seaport district, where a team of highly qualified test cooks and editors perform thousands of tests every year. The goal? To develop the best recipes and cooking techniques, recommend the best cookware and equipment, and rate brand-name pantry staples for home cooks, which are published in our two magazines, Cook's Illustrated and Cook's Country, our growing line of cookbooks, our websites, and featured on our public television series, America's Test Kitchen and Cook’s Country TV. We are devoted to a collegial approach to cooking-teams of editors, writers, and cooks engage in side-by-side comparisons, blind taste tests, and rigorous equipment performance tests to determine which pans work and which ones don't, which brand of ketchup tastes best, and so on. 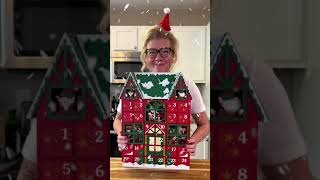 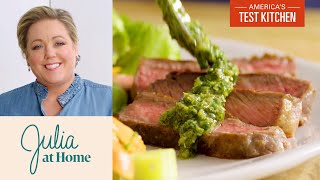 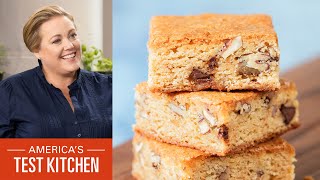 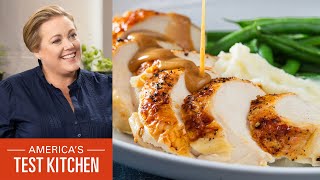 How to Make a Flavor-Packed Chicken Dinner 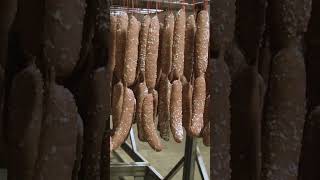 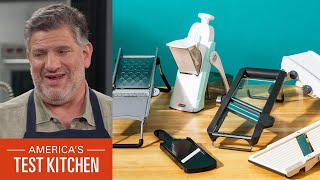 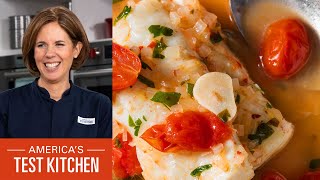 How to Make Quick and Easy Fish Dinners 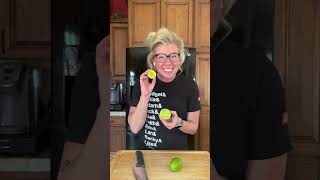 The Right Way to Cut a Lime #Shorts 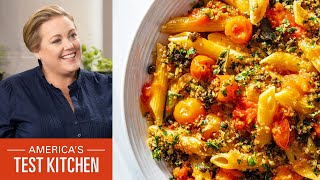 How to Make Pasta with Cherry Tomato Sauce and Braciole 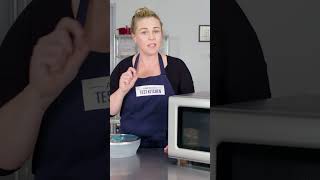 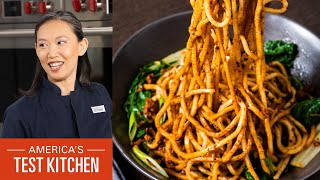 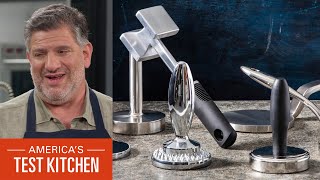 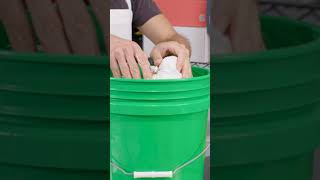 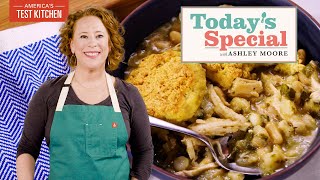 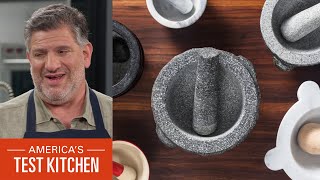 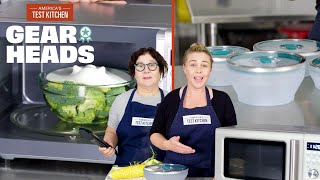 Are You Getting The Most Out Of Your Microwave? | Gear Heads 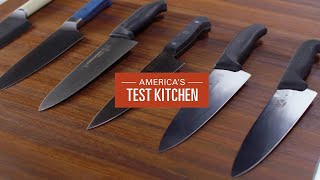 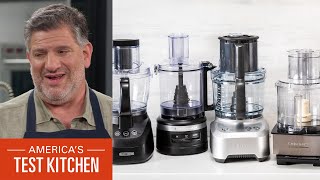 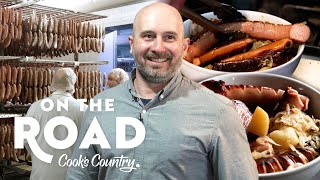 Is America's Best Sausage In Portland, Oregon? | On The Road With Bryan Roof 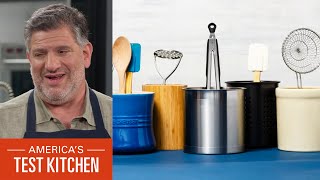