The a-ha channel is the official YouTube home of the Norwegian Pop trio a-ha, who achieved global stardom in 1985 when their debut single, “Take On Me” from the album ‘Hunting High And Low’ topped the charts in 36 different countries on its way to becoming one of the best-selling singles of all time, and the 5th most streamed song of the 20th century. a-ha struck chart gold again with “The Sun Always Shines On T.V.” and “Cry Wolf,” and recorded the theme to the 1987 James Bond film “The Living Daylights”. The a-ha YouTube channel is proud to host the music videos from these hits alongside live performance videos, lyric videos, and the solo work of band members Morten Harket (lead vocals), Paul Waaktaar-Savoy (Guitar), and Magne Furuholmen (Keyboards). The iconic music video for “Take On Me” is on the cusp of crossing 1 Billion Views. GUESS WHEN at www.a-ha.com/takeonme to be entered for a chance to win a trip to meet the band and watch them perform live. 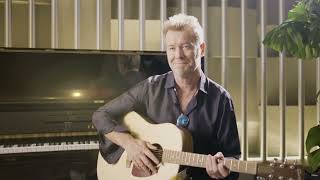 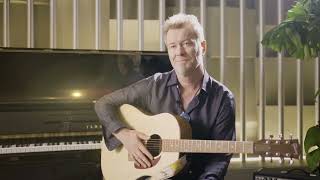 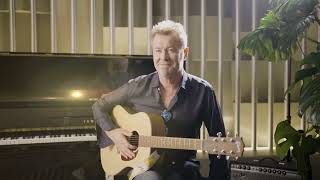 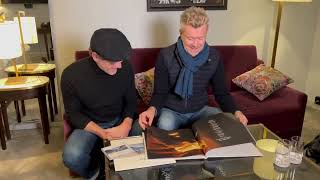 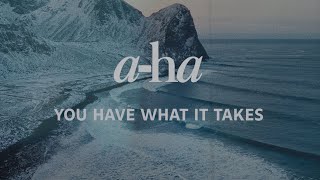 a-ha - You Have What It Takes (Official Lyric Video) 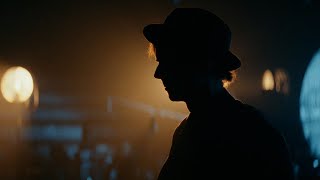 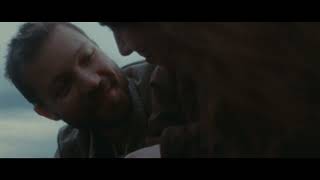 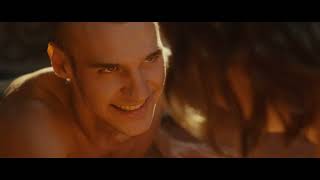 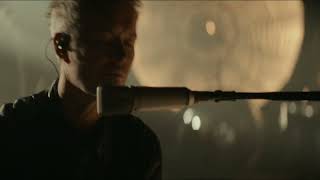 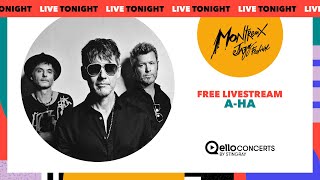 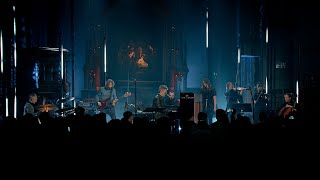 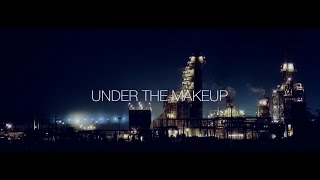 'Under The Makeup' (Official Music Video) 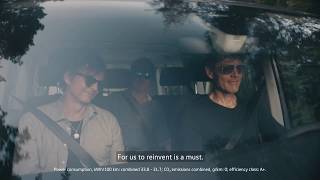 "Partners in Reinvention": a-ha and e-mobility 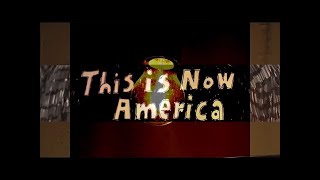 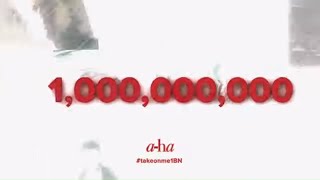 Take On Me 1 BILLION! 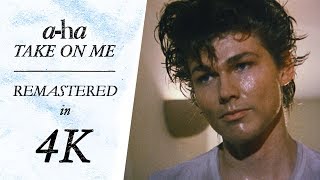 Take On Me REMASTERED IN 4K! 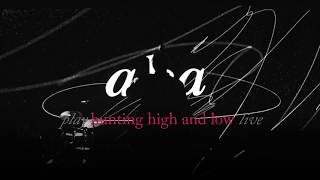 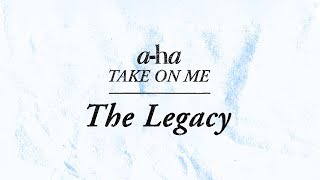 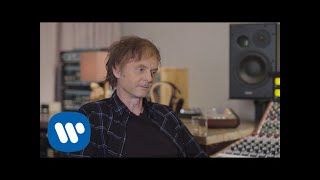 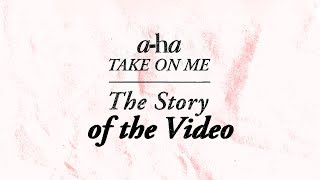