The Government's War on Interns

Regulations are protecting interns right out of the job market. Host Andrew Heaton tackles unpaid labor in the latest Mostly Weekly Subscribe to our YouTube channel: 🤍youtube.com/reasontv Like us on Facebook: 🤍🤍facebook.com/Reason.Magazine/ Follow us on Twitter: 🤍twitter.com/reason Subscribe to our podcast at iTunes: 🤍goo.gl/az3a7a Reason is the planet's leading source of news, politics, and culture from a libertarian perspective. Go to reason.com for a point of view you won't get from legacy media and old left-right opinion magazines. It's intern season, but many aspiring students aren't able to get internships—because a lot of them are illegal. Federal law restricts companies from hiring unpaid interns if they're performing actual useful duties, which means it's harder for workers to get a foot in the door. In the latest Mostly Weekly Andrew Heaton proposes that consenting adults should be able to do whatever they want with and to each other, including unpaid internships. Legislation meant to stamp out exploitation is really just gutting opportunities because they fall short of a perceived ideal. Hosted by Andrew Heaton. Written by Sarah Rose Siskind with writing assistance from Andrew Heaton and David Fried. Edited by Austin Bragg and Sarah Rose Siskind. Produced by Meredith and Austin Bragg. Theme Song: Frozen by Surfer Blood. 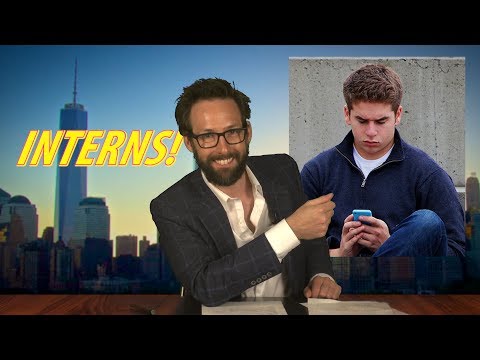 I miss this show. Come back Heaton!

I have worked in software development for a little over a decade and the idea of an unpaid internship is laughable in that case.

You had to give them a great offer on the spot or they were gone. I remember highering one less then productive intern, who I had to spend 60% of my day helping. That person spent the summer feeling under valued because they were only getting paid $25 an hour. While their friends at other companies were getting $50, pluss a $2,000 a month housing stipen, and the companies were taking them sky diving.

Though at the end of the day all those internships were just 3 month long job interviews, where the intern would be wooed into taking a below average salary position after college.

We had interns at our company, and we (at least I) tried to teach them everything I could, because they're not just working for free. They're paying for it (ok, let's be honest, most likely their parents or some bank is paying for it). So we showed them different parts of our operation, gave them stuff to do and tried to expose them to as much information as possible. If we had to pay them, we'd give them some simple task and say "do this all day"

If you can't pay them, they shouldn't be working for you. Isn't that capitalism?

Ah I get this is why I can’t get internships

How is it possible to that people are willing to work for free in given industries BUT the job market is all fine?

I went thru an apprenticeship. School + work ($/hr). I got pay increases as I completed more schooling and worked more hours.
I think most colleges should be abolished and apprenticeships put in their place.

I have met an employer who completely took advantage of the idea of unpaid interns. My husband applied for a vet tech job and had several years of experience both in a regular practice and am emergency practice. The guy hires him, he worked for a full 40-hour week and then when my husband talked to the office manager she told him he was an unpaid intern. I kid you not. He'd been doing all the work of a regular vet tech, even assisted in surgery. This guy also had a stipulation in their handbook that employees found to be discussing their salary or benefits would be terminated. My husband never went back, and warned others not to apply there or even take their pets there.
What was funny is this guy made a big deal out of him being a liberal, who "employs liberals." So he supports the politicians who put forward the laws he personally broke.

We used to call it slavery

And none of the interns i had on my resume held any weight for job interviews ( you got coffee for 2 years? Lol)
My freelance year that i could not verify completely held more weight.
Fuk internships. They are a waste of time on both sides of the isle.

I think two consenting adults should be able to do whatever they want with or to each other. Same. Carry on.

I think the fundamental problem with unpaid internships is that they provide a huge advantage within some industries, and are almost exclusively available to the wealthy classes and virtually no one else. Nobody else can realistically afford to live in NYC or L.A or San Francisco without an income for 6-12 months. So then you end up with, especially in things like publishing, media, fashion, a staff of upper, upper middle class people because the pipeline virtually guarantees that outcome.

From a purely labour perspective I agree there's nothing wrong with someone doing an unpaid internship. But I think the advantage they provide to a specific class of people can actually be discriminatory. And even if that was tolerable, it's not tolerable to have a news media in particular that's totally dominated by the upper middle class because unpaid internships are the entry point into that field.

In the U.K they have a similar problem in politics in that there is a pipeline from Cambridge and Oxford into federal politics via unpaid internships in one of the world's most expensive cities. That's not the only factor of course, but it's one of them, and it's generally not healthy for society. So much so that I would say it's reasonable to address it through regulation.

9vCnSu0xZAQ&t=0m38s 0:38 - Me yelling at the cashier at Shaw's cuz I don't know how cashback works and my bank's retarded.

Lol unpaid interns. I made $60k interning summers in college

I got a job recruiting ad for the NSA on this video. That was the most passive aggressive way they could have told me I’m on a list. 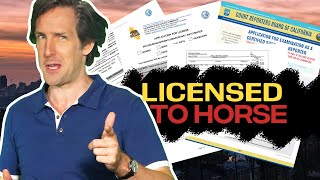 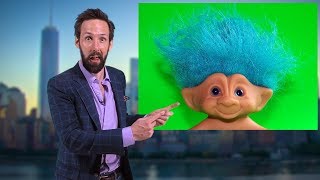 How to Stop Patent Trolls 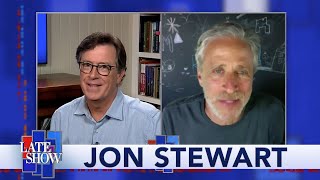 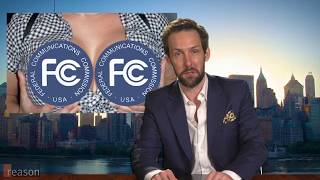 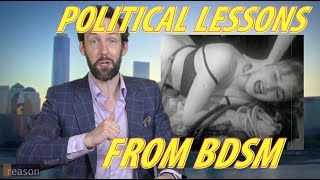 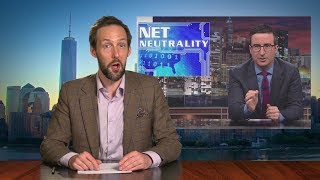 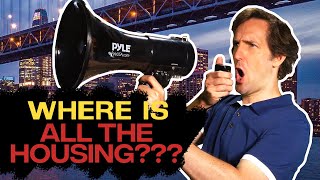 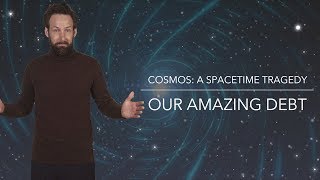 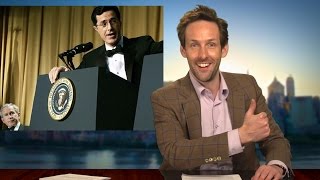 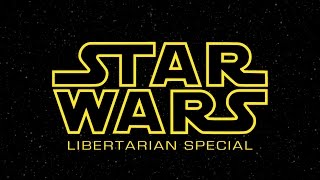 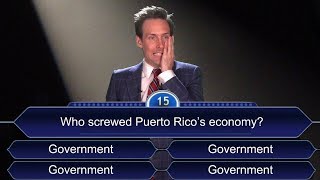 Why the Lights Are Still Off in Puerto Rico 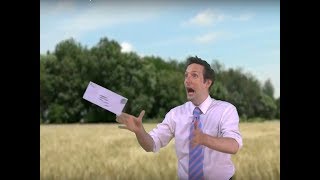 Why We Should Privatize the Postal Service 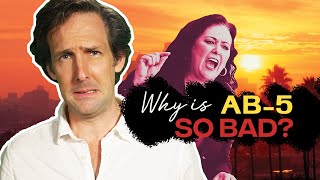 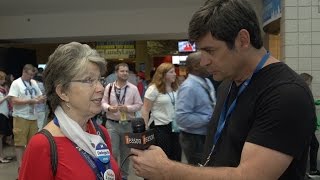 Watch Democrats Try to Convince a Libertarian to Vote for Hillary 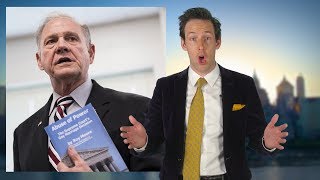 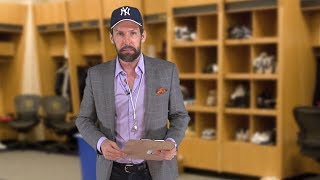 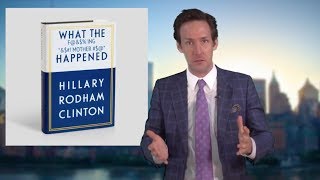 We Read Hillary's Book So You Don't Have To