Neither the crowd nor the presenters know quite how to react when Jethro Tull's album Crest of a Knave unexpectedly wins an award for Best Hard Rock/Metal Performance, presented by Alice Cooper and Lita Ford in a televised award ceremony broadcast 2-22-89. This was the first year this award show included a "metal" category. Metallica, who performed during the broadcast and can be seen goofing around backstage as the nominations are read, were the expected winners. The following year, Metallica DID score a Grammy, and in their acceptance speech they said "We'd like to thank Jethro Tull for not putting out an album this year." BetaGems are culled from an archive of over 1000 beta video tapes recorded from the early 1980s into the 1990s. Most feature live music performances broadcast on television in San Diego CA, though there are also rarely seen commercials, comedy clips, and other material that doesn't seem to be anywhere else on Youtube or online. Most of the tapes were recorded on a Sony SL-HFT7 Super Beta Theater Hi-Fi Stereo - the same model was refurbished and is being used for these digital transfers and uploads. In rare occasions where a BetaGems clip does appear elsewhere, we're only uploading if our own beta master is better quality or contains material not seen previously. 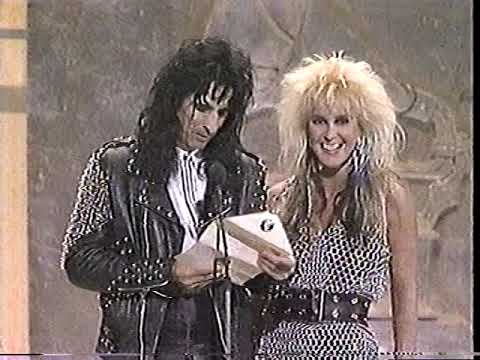 That was the most ridiculous BS ever. Jethro Tull, who even as a Prog Rog/Folk band were already incredibly outdated back then.

No fan of Metallica since the days of Napster, but WTF, Grammys? First you give awards to Milli Vanilli and now this?
No wonder almost everyone sees award shows as a prescripted joke!

This. This was a travesty. My GOD out of everyone them?! 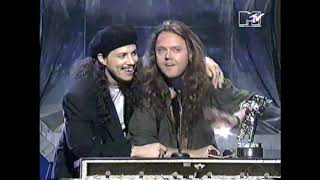 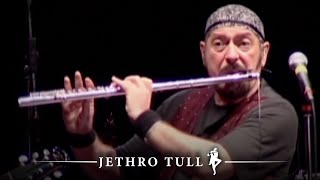 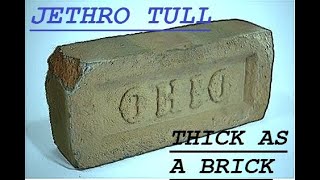 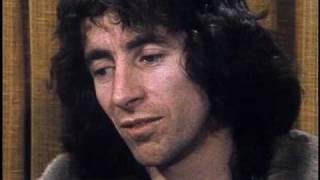 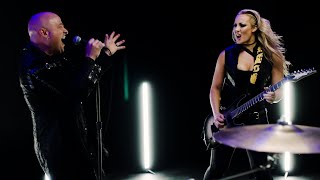 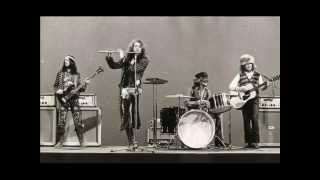 Jethro Tull - We Used to Know 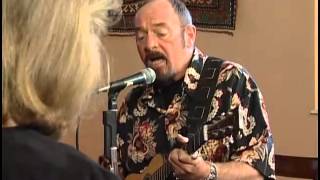 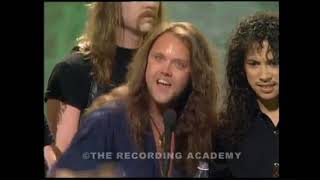 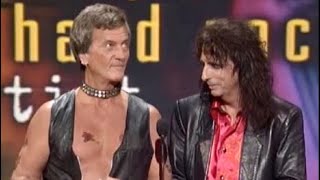 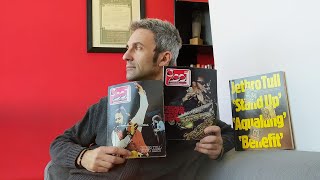 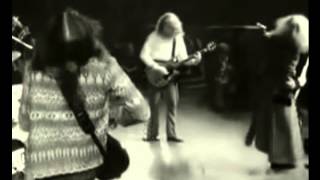 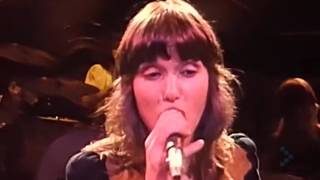 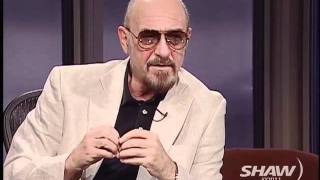 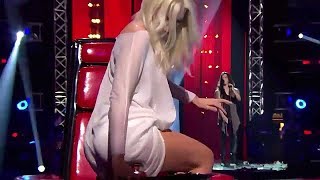 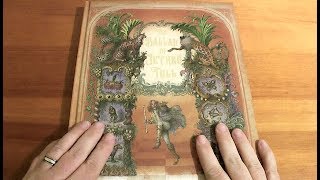 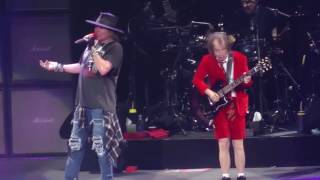