Just my personal videos filmed generally in Japan. For any business and usage requests use email. For video and live stream discussions https://discord.gg/cbTsSZM If you want to support traveling and equipment personally you can use Patreon https://www.patreon.com/rambalac My current cameras are Lumix GH6 with 8-18 lens and Sony FX3 with Sony PZ 1635 F4 lens. Before March 2021 videos were filmed with Lumix GH5 generally with 8-18 f2.8-4. Before May 2014 I used Lumix GH3. Before December 2012 any video with 1080 was taken with Lumix GH2 (99.9% 14-140 lens). Videos without 1080, except where the camera is explicitly mentioned, were taken with Lumix TZ7 or mobile phone. Feel free to comment about any mistakes in my English, Russian or Japanese. 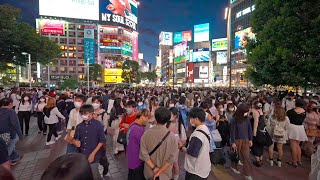 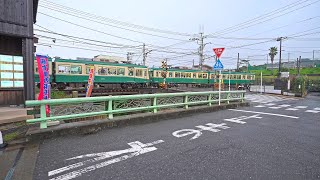 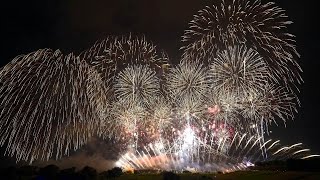 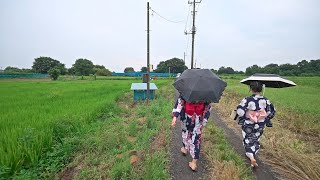 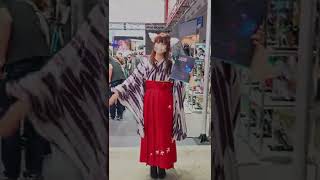 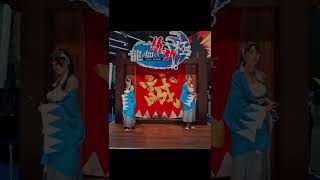 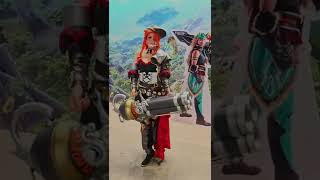 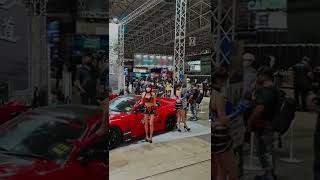 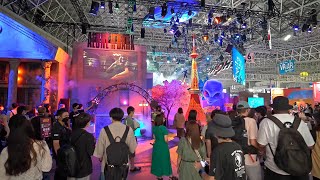 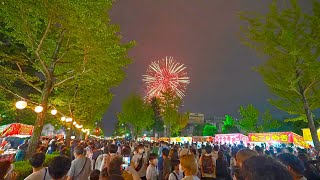 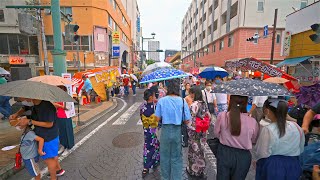 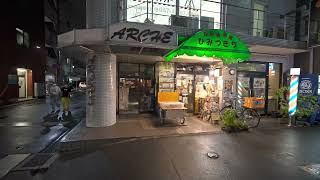 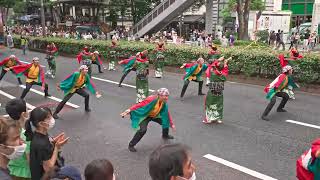 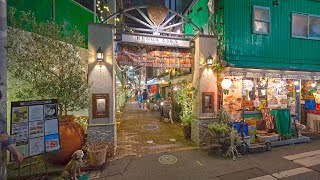 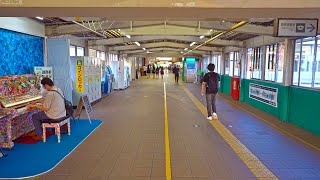 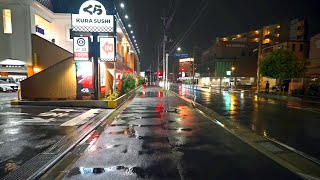 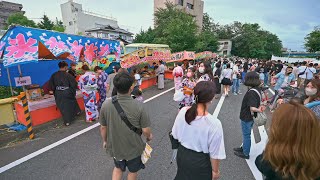 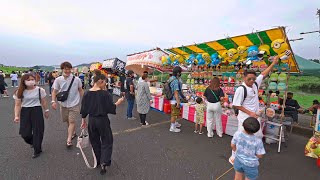 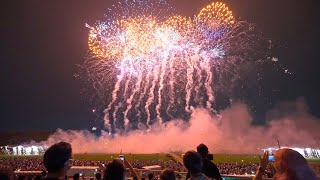 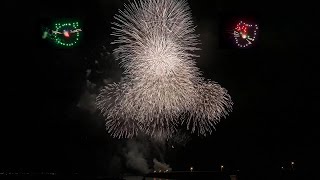