A night at the fights used to be something big. Boxing meant flashbulbs, floodlights, and excitement, hundreds of voices cheering two men in the squared circle at the center of it all. Yes, there was a time when boxing was really something to see. And now, that time is here again. Introduced January 14, 2015, Premier Boxing Champions is a boxing series that returns the sweet science to its rightful place atop the sports pantheon. Featuring today’s best and brightest stars in their toughest, most anticipated bouts, Premier Boxing Champions airs on Fox, FS1 and SHOWTIME. PBC is taking boxing back to its roots. This is boxing, pure and simple, where what’s brought to the fight, mentally and physically, is what determines who goes home the winner, and who just goes home. Get ready for the fights, people. This is boxing at its best. 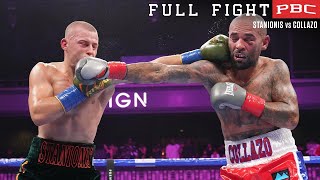 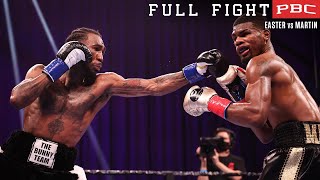 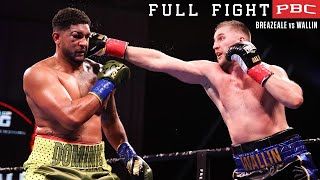 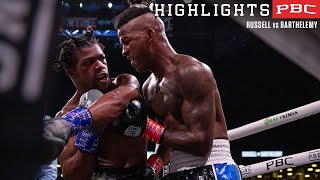 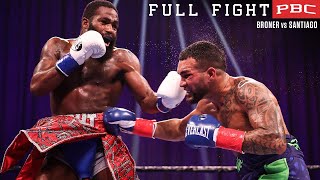 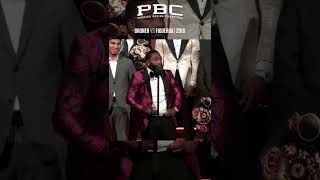 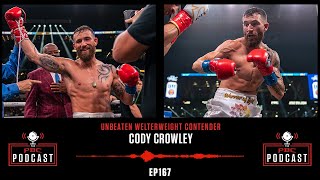 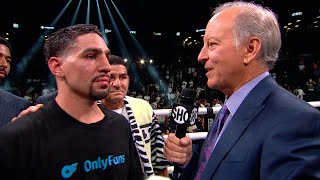 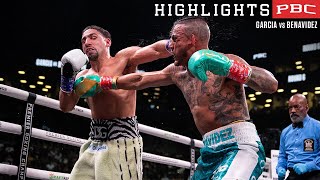 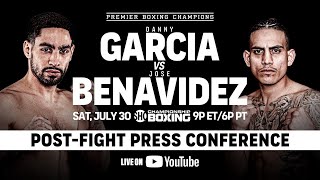 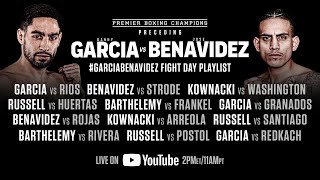 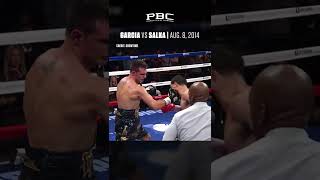 Danny Garcia Has One of the Best Left Hooks in Boxing! 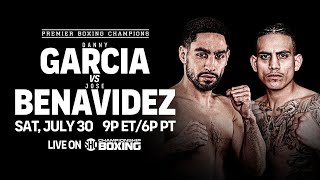 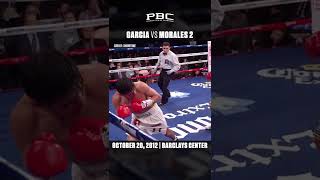 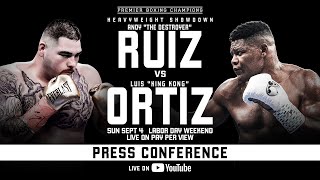 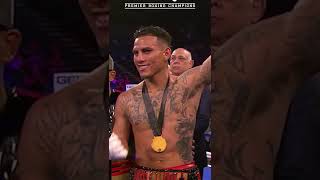 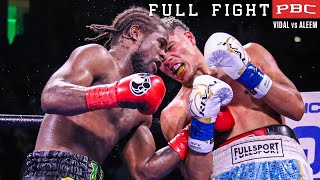 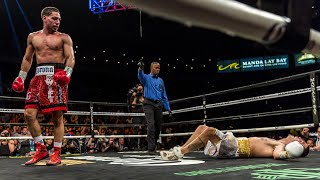 Danny Garcia finishes Brandon Rios in 2018 KO of the Year 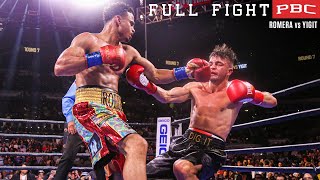