Welcome to the official Pencilmation YouTube channel! Pencilmation, the endless struggle between creator and creation. Brought to you by the mind of Ross Bollinger, meet cartoon characters Pencilmate, Pencilmiss, and many other Pencil friends who are sure to take you along on an exciting journey! Make sure to subscribe and enable ALL notifications! These cartoons are animated and orchestrated by a fantastic team of artists from around the globe! 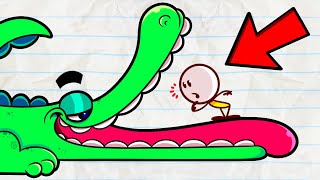 "Getting Into Caricature" | Pencilmation Cartoons! 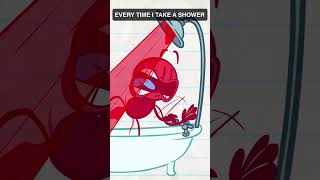 Pencilmate in the Shower #shorts 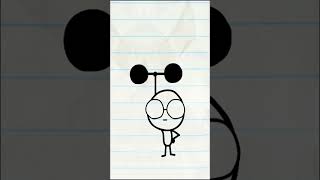 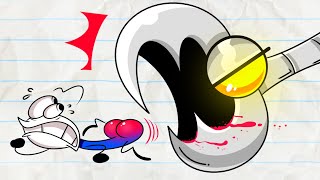 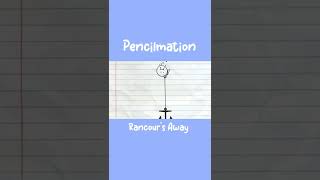 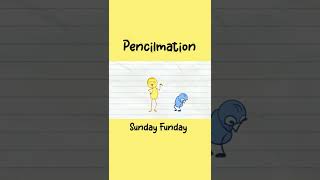 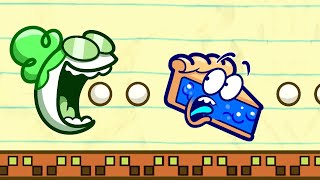 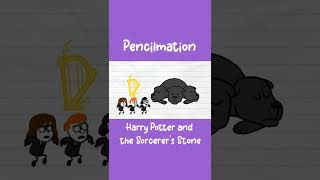 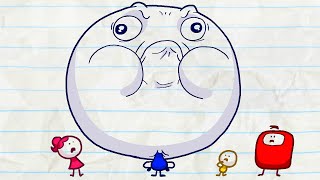 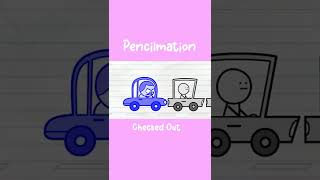 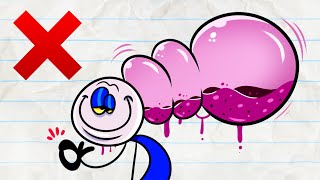 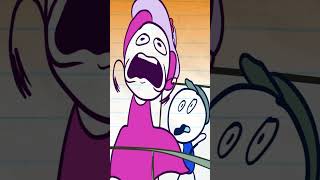 Cruisin for a Bruisin' #shorts 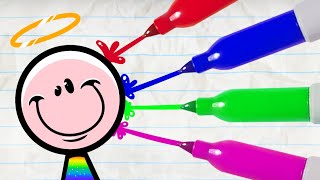 "Pranks For The Memories" | Pencilmation Cartoons! 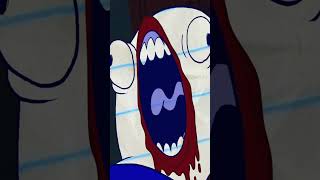 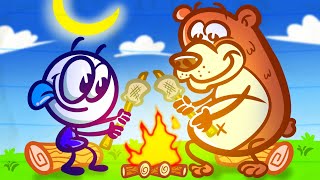 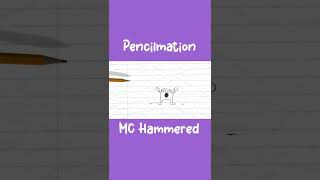 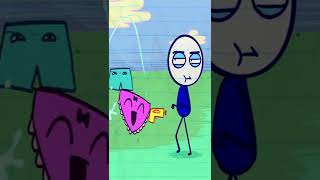 Between a Sock And a Hard Place #shorts 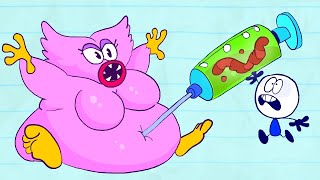 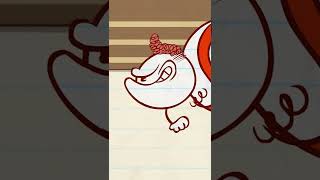 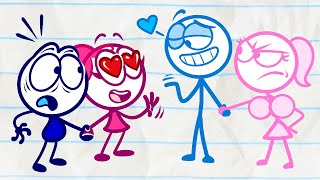