A companion channel to Outside Xbox! PlayStation, Nintendo, PC, virtual reality and more with your exquisite Outside Xtra hosts Ellen and Luke, plus guest appearances by Outside Xboxers Andy, Jane and Mike. Running in tandem with Outside Xbox, Outside Xtra covers the wider world of gaming and related culture, including games that don’t have Master Chief in. Look for regular appearances by OG Outside Xbox folks Andy, Jane and Mike, and generally more of the videos you love, about more of the platforms you enjoy, from a team now two people larger overall. 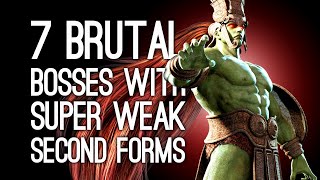 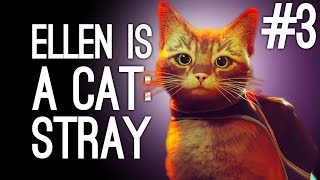 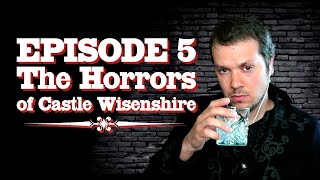 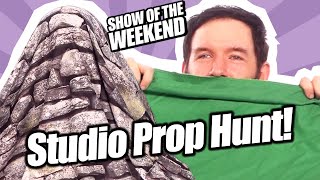 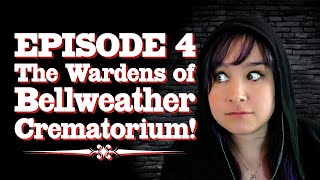 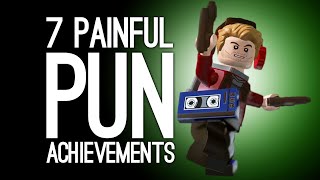 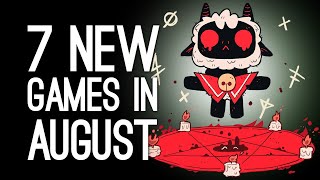 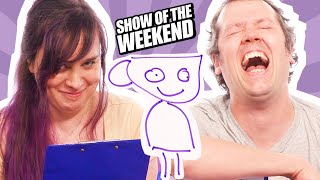 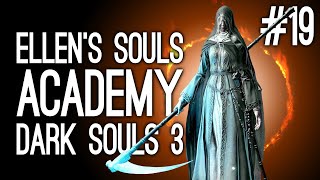 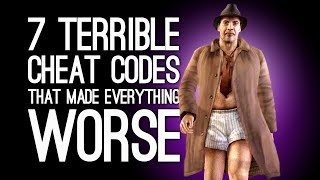 7 Terrible Cheat Codes That Made Everything Worse 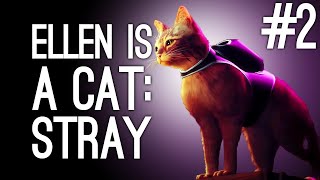 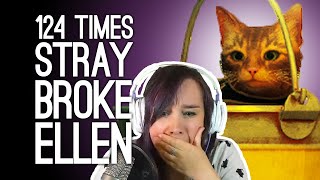 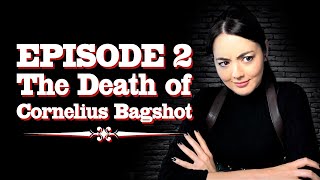 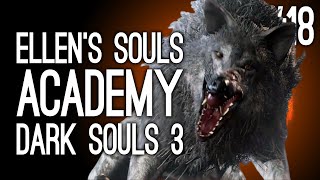 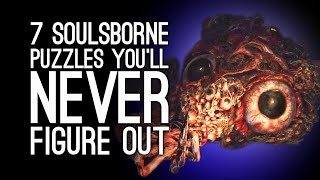 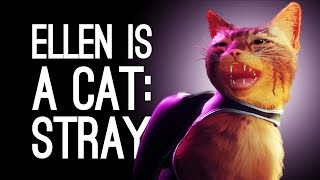 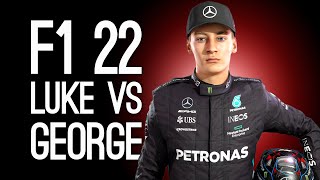 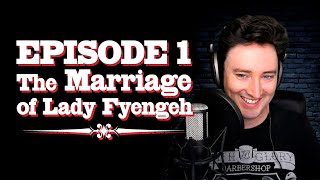 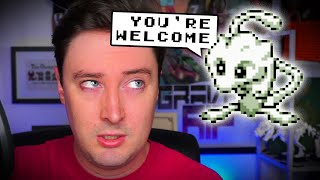 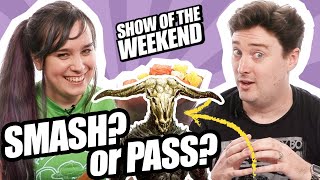