Mark Felton Productions is a STRICTLY NON-POLITICAL history channel presenting films by leading military historian and author Dr. Mark Felton on a variety of fascinating historical subjects, with particular focus on WWII and the Cold War. Mark is a well-known British writer, the author of 22 non-fiction books, including bestsellers Zero Night and Castle of the Eagles, both currently being developed into movies in Hollywood. He has written extensively on Japanese war crimes, POW camps, Nazi war criminals, the Holocaust, famous escapes, Hitler and other Nazi leaders. In addition to writing, Mark also appears regularly in television documentaries around the world, including on The History Channel, Netflix, National Geographic, Quest, American Heroes Channel and RMC Decouverte. His books have formed the background to several TV and radio documentaries. More information about Mark can be found at: www.markfelton.co.uk https://en.wikipedia.org/wiki/Mark_Felton 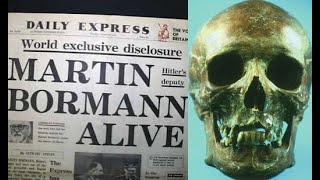 The Hunt for Martin Bormann Episode 3: The Paraguay Connection 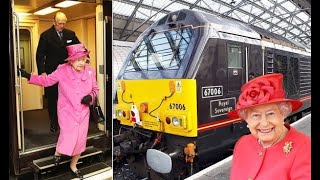 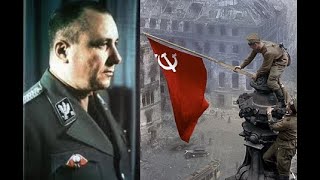 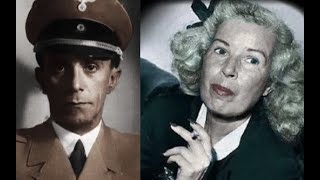 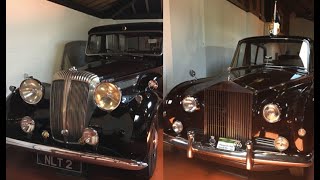 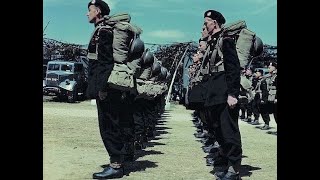 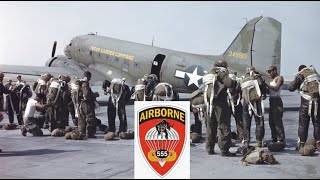 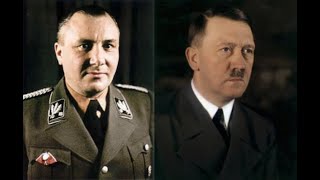 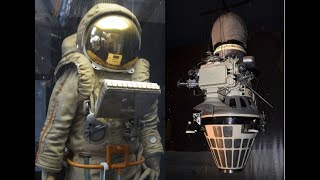 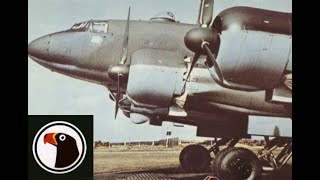 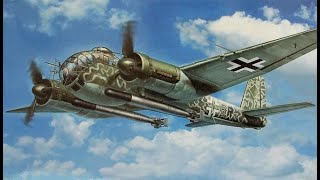 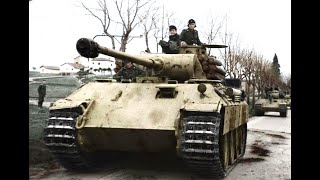 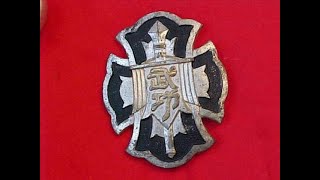 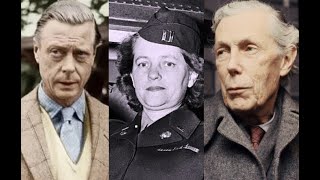 The King, the Thief, and the Spy - A Still Secret WW2 Scandal 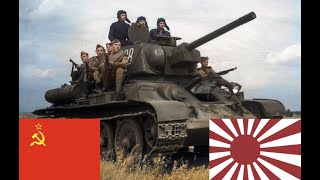 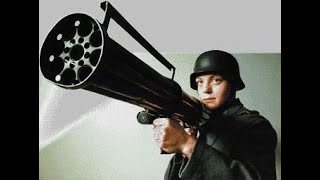 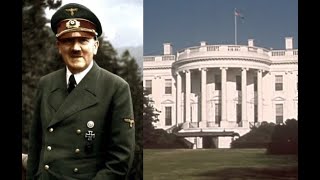 Hitler At The White House...Almost 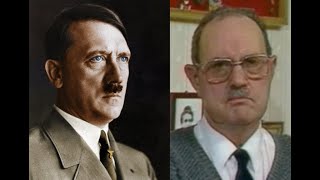 Did Hitler Have a Son? 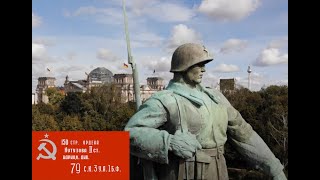 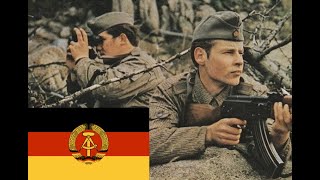