Ashish Rana aka Laure is the Nepalese rapper, actor, song writer, recently appeared as Judge in an International Franchise show of Viacom 18 called Himalaya Roadies, Season I & II. He has also got featured with an International Artist DJ Diplo and MO in Tuborg Open Project. After participating in rap battle league during mid 2013, Laure gain popularity among the Nepalese community in and outside Nepal, which gave him platform to perform in more than 700+ stage shows all around the world. Till date, Laure has released his first self-titled mixtape called ‘Laure’ which consists several hits in youtube. His recent solo album is ‘Chup Laag’ produced under his own record label ‘Bad Kompany’ featuring different national and international musicians. 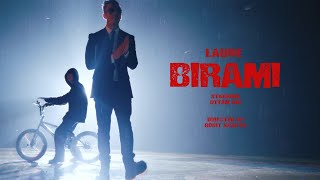 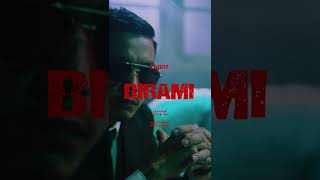 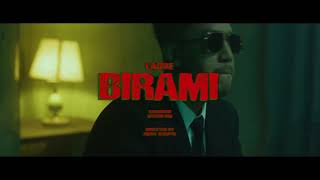 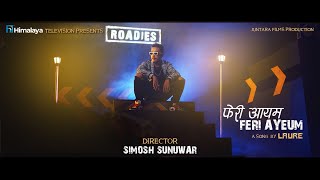 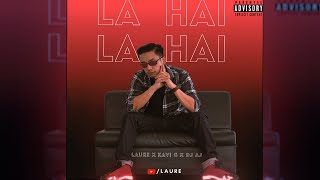 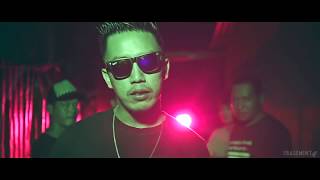 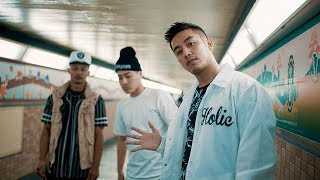 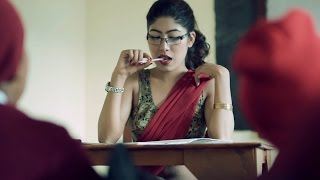 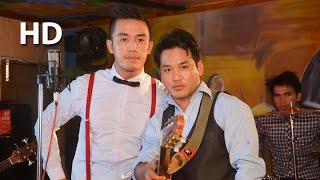 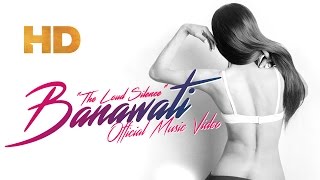 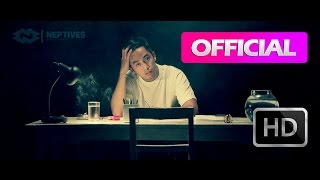 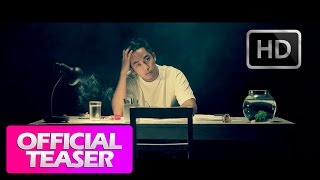 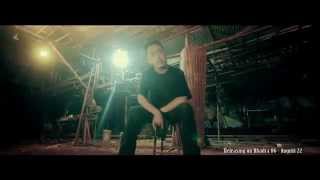 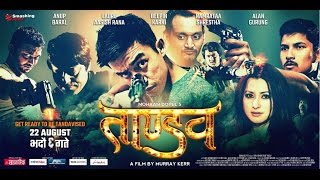 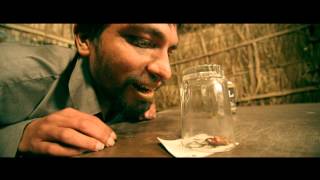 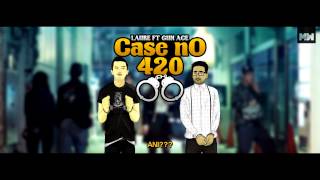 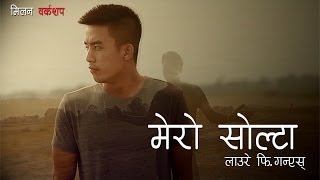 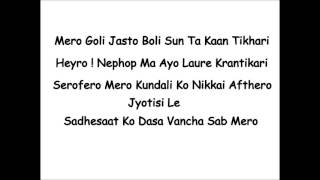 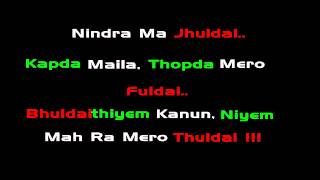