Making headlines with his Nas -inspired debut mixtape ‘ Killmatic’ , Kilburn resident Knucks has garnered widespread acclaim on account of his UK Rap flow fused with a more stateside R&B influenced production sound. Packing a strong lyrical prowess inspired by his teenage admiration for Missy Elliot ’s witty bars, the 24-year-old Londoner started producing when he was just 12 years old. Amassing over 1 million Spotify streams on previous hit ‘Breakfast at Tiffany’s’, Knucks again showcased his keen ear for sampling, utilising the obscure Usher track The Many Ways on his most recent track ‘24’. A testament to his vast musical knowledge. Asked where he wants to be 5 years from now, Knucks laughs: “I just want to do what I love doing and get paid for it”. With every release, that particular dream starts to look more and more tangible as 2019 shapes up to be the most exciting year in this rising star’s career. 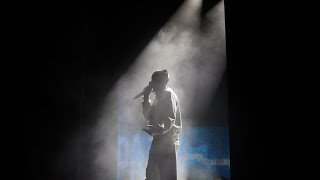 Knucks - Home (Artist On The Rise - Live From Koko) 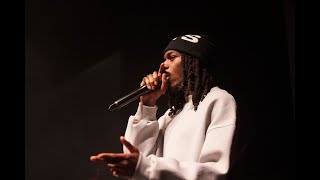 Knucks - Alpha House (Artist On The Rise - Live From Koko) 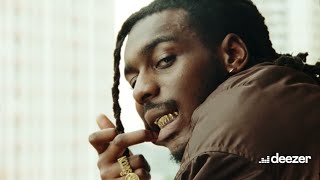 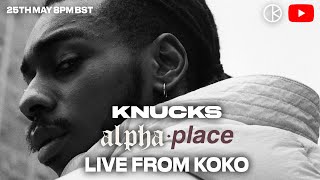 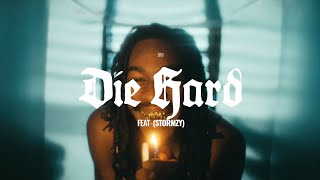 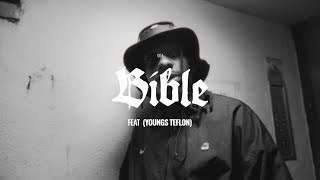 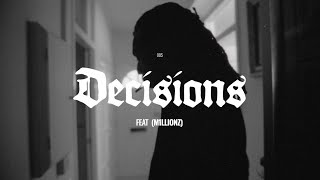 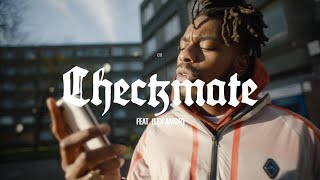 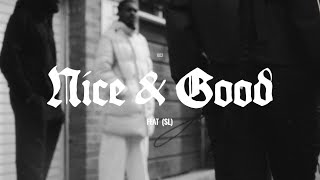 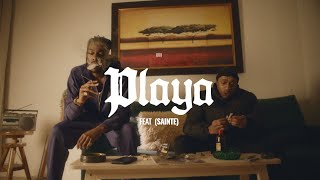 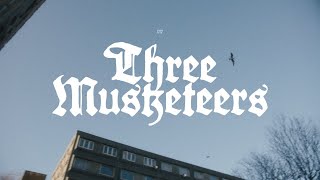 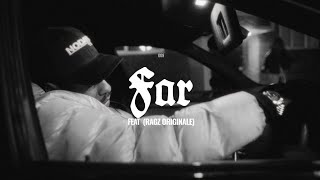 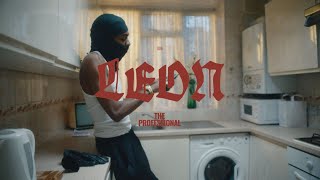 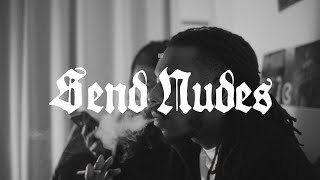 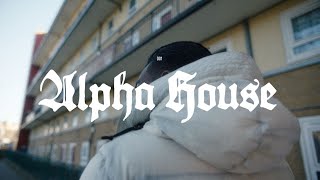 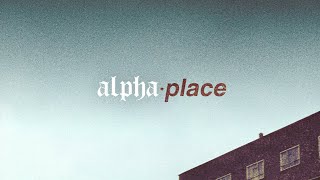 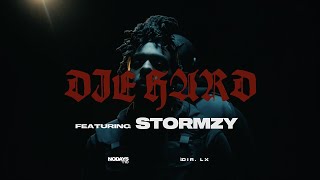 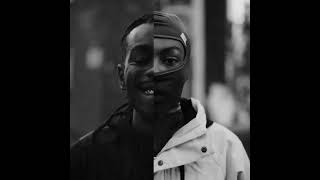