Kaumudy TV is a Malayalam television channel owned by the owners of the Malayalam daily newspaper Kerala Kaumudi. The channel was officially launched on 5 May 2013. Prime Minister Manmohan Singh had already unveiled the logo of the channel a year earlier during the centenary celebrations of Kerala Kaumudi. The programme menu comprises news, talks, interviews and entertainment. 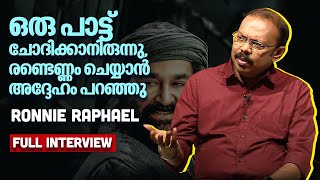 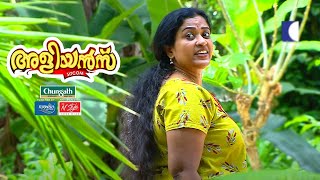 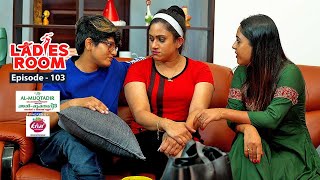 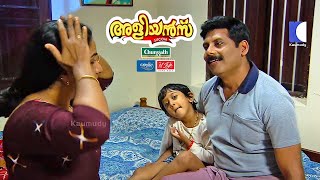 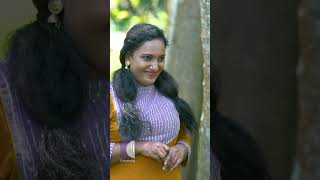 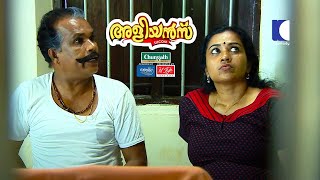 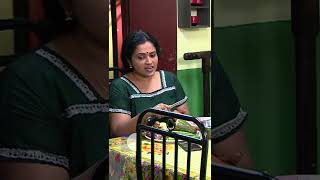 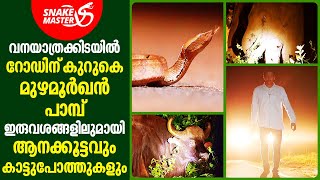 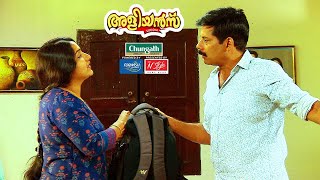 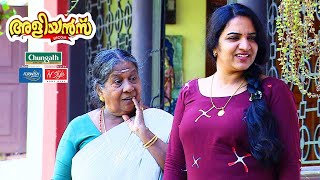 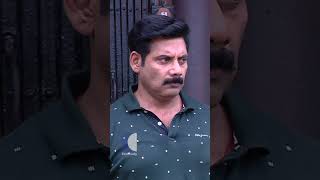 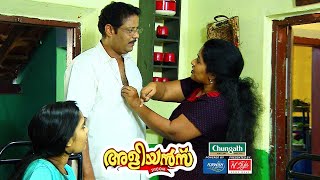 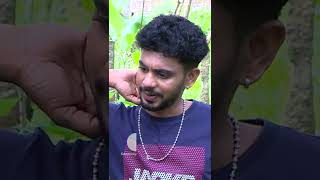 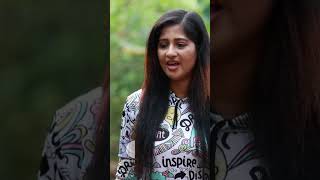 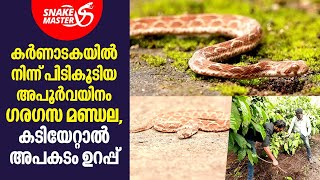 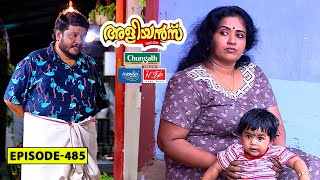 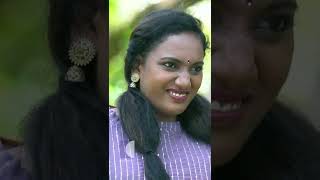 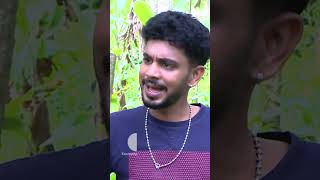 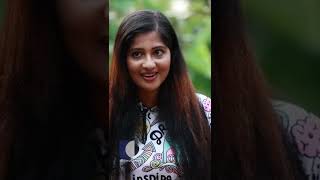 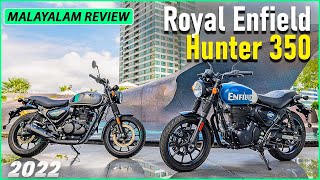