This is the YouTube home for the Mythical Astronomy of Ice and Fire podcast. We analyze the symbolism of ancient folktales in ASOIAF and compare them to the main characters in the story, finding parallels and echoes which reveal the broader tapestry of past and future events and archetypes which George R. R. Martin has created. As a result, we have discovered the cause of the Long Night and the truth of Azor Ahai and Lightbringer, which is not what we have been lead to believe. George is a master of symbolism and metaphor, and is well-steeped in world mythology. His books are part of the larger literary tradition of esoteric, symbolic writing, and as a result, analysis of A Song of Ice and Fire benefits tremendously when viewed inside that larger context... and that's what we do here. We do strict interpretations of the text, eschewing wild speculation to instead focus on the precise language and reoccurring symbolic motifs in the work. 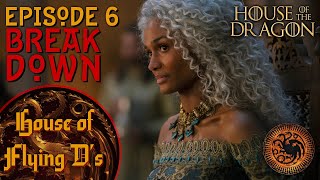 ep6 "The Princess and the Queen" Breakdown (House of the Dragon) 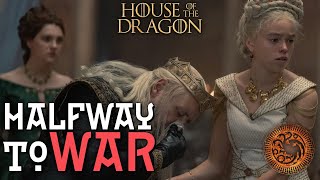 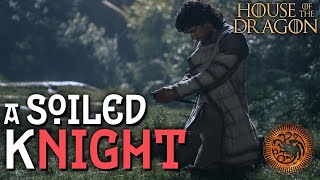 Ep5 Review (House of the Dragon) 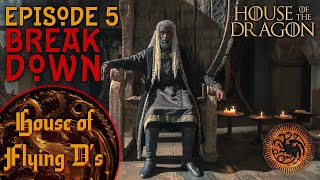 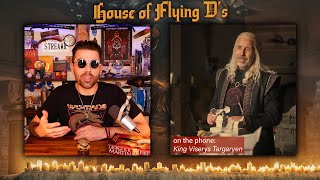 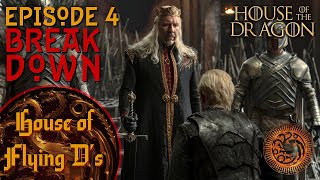 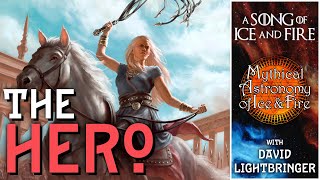 Daenerys & Jon are the Heroes of Ice and Fire 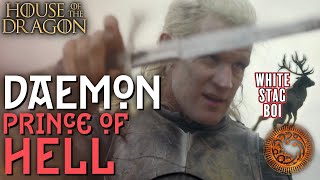 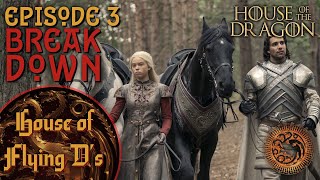 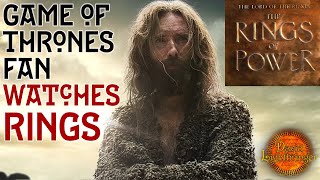 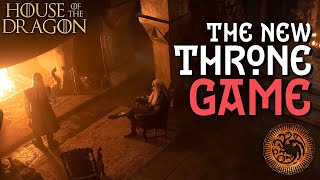 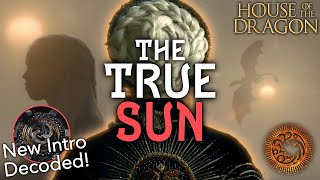 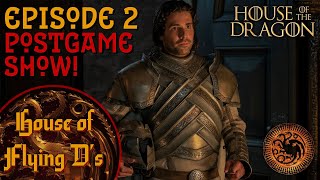 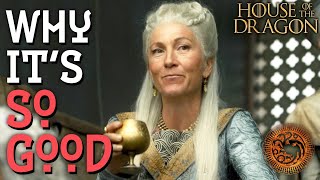 5 Reasons Why I Trust House of the Dragon (Ep1 Review) 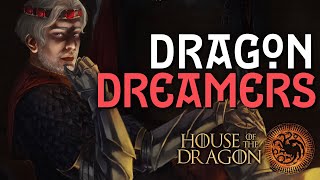 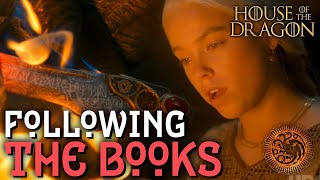 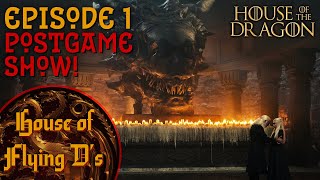 Episode 1 Postgame (House of the Dragon) 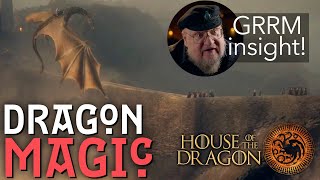 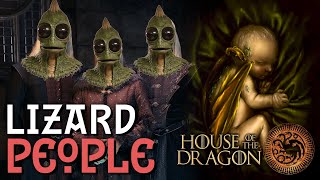 Prepare for House of the Dragon: Lizard People 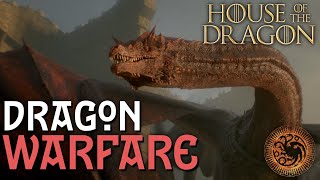 Prepare for House of the Dragon: Dragon Warfare