I live in my Mazda5 and am driving all over the U.S. and Canada, filming all of my adventures using my iPhone! Expand for more info: + support me on Patreon! 🤍patreon.com/hollihuckleberry Instagram | holli.huckleberry Snapchat | holli_hucklebry Facebook | holli.huckleberry Twitter | holli_hucklebry or just search for Holli + Huckleberry! This is my ALMOST daily vlog following my first experience as a solo traveler while living out of my Mazda5 and shooting on an iPhone! Come experience all the adventure, the fun, the beauty, and ALL the quirk... with me! xoxo Nostalgia by Tobu 🤍soundcloud.com/7obu Creative Commons — Attribution 3.0 Unported— CC BY 3.0 🤍creativecommons.org/licenses/b... Music provided by Audio Library 🤍youtu.be/03AKy9bhOMU 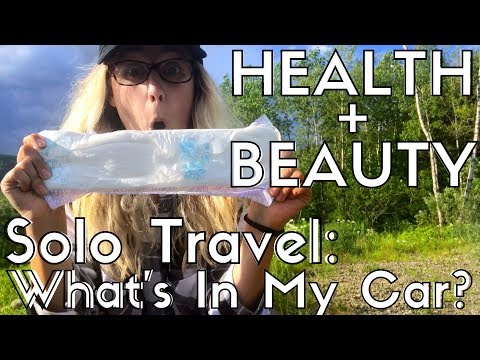 I love you girl, but not one of my fave vids either. It's not so much the content that I don't care for, it's the chipmunk thing. But I'm a new sub and find most of your stuff inspiring.

I say keep making videos of what you have found works while camping! And do some unhaul videos of what you are getting rid of! Once you feel like you have just what you need, make a video on that! I would find that interesting! Keep em' coming! I've been watching all your vids to catch up! Too bad I wasn't caught up when you were in Nashville and I would have shown you the good eats and hangs!

😂😂😂😂 That pad was hilarious best part by far....fyi IF you need to get anymore go with always infinity, much better and a tenth of the size lol

I know some people will show what they have and do a voice over later maybe?

I love the idea of the what's in my car videos, please don't scrap them!! Possibly less chipmunk voice next time though? :)

BAHAHSHAHAHAHAHAA I just got to the pad part. omg. delete everything else and keep that that was hilarious

Lmbo! I love your videos. And I think the chipmunk voice is hilarious! 😂 not so much disappointed but it's hard to watch at work because I keep laughin at the voice. Especially when the sun comes out early on and you react to it...I rewound it a couple of times for a great laugh. Hahaha. Also, I use Arm & Hammer Essentials Deodorant. It has no Aluminum and no Parabens...really inexpensive, smells good and easy to find so far.

Just a heads up, Too Faced sold to Estée Lauder, which is known for their animal testing. TF as a brand is still cruelty free, but it sucks that their profits are going to trickle up.

As for a good CF/Veg mascara, Pacifica Dream Big is alright. 100% Pure Maracuja is decent, but the formula is wet and with a brush that has long bristles, so there is a learning curve. My favorite mascara is Charlotte Tillbury Full Fat Lashes. It's 'spensive, really really 'spensive, but I love it. Makes me look like I have false lashes on.

A great natural deodorant is Kaia Naturals. I initially switched to Primal Pit Paste, but the baking soda was super harsh and gave me rashes and bleached my clothing. Kaia Naturals uses charcoal instead, but doesn't turn white clothing colors :). I stunk pretty bad halfway through the day for about 2 months as I was getting through the "detox" phase, but now I don't even smell. The scents I'd recommend are Lime Mint and Juicy Bamboo.

Also, a good cruelty free and vegan body wash is by One Love Organics Easy Does It cleanser. I use it for my face and body, and it can be used as a shampoo, but I'm too picky about mah hurr.

It would be interesting to see you do a video on what you actually need and minimizing what you take with you.

Aw man, Holli, I love your channel, but I find the sped up chipmunk voice hard to listen to :/ 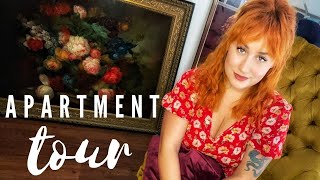 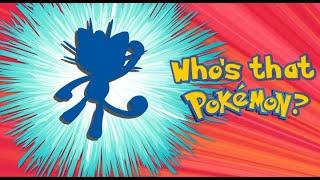 I ADOPTED A KITTEN! T_T 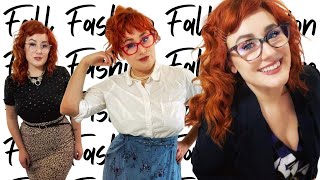 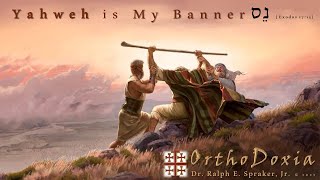 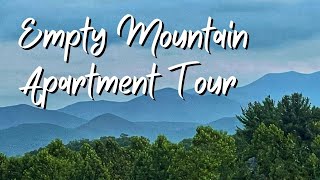 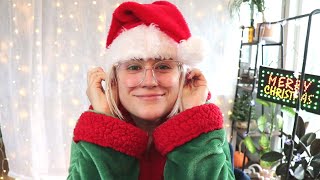 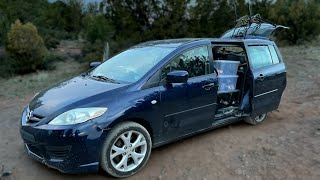 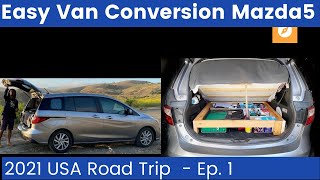 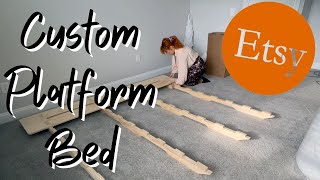 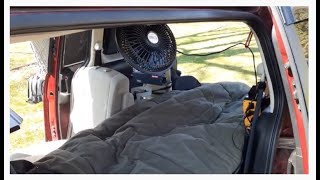 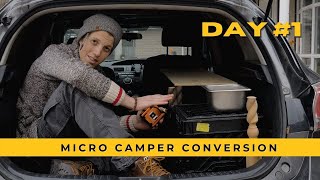 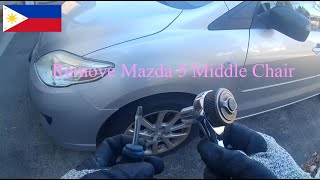 How to Remove Middle Mazda 5 Chair 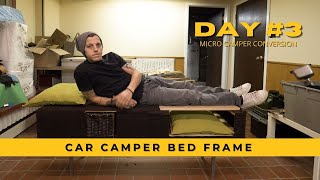 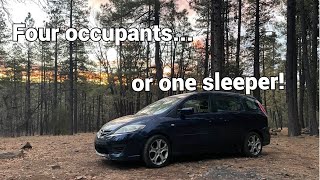