Oraon Adivasi community has rich cultural traditions. They believe in the importance of human life and it's interconnection with nature. Here are the 5 things one should know about Oraon Culture. 1. Language and Script:- Kurukh & Tolong Siki Script/कुरुख & तोलॉन्ग सिकी लिपि Kurukh language is spoken by Oraon Adivasis and it is one of the only two languages in the Chotanagpur Plateau that has a Dravidian origin. And for the Kurukh language, Tolong Siki Script was created. And this script was formally recognised by Government of Jharkhand in the year 2007. 2. Traditional Attire:-Mayi Saree/ माई साड़ी The traditional saree worn by Oraon adivasi women is known as Mayi Saree meaning Mother's Saree as it is passed down from a mother to a daughter generation after generation. This saree holds a special significance as during wedding functions, this saree is gifted by the Groom's family to the Bride as well. 3. Festival:-Sarhul /सरहुल Sarhul marks the beginning of New Year. It is an unique and important festival, festivities revolve around the sal tree. Sarhul literally means "worship of sal".The Saal flowers are used for the worship of the deity during Sarhul. 4. Traditional Dance:- Karma dance/ कर्मा नृत्य Karma dance is performed during the autumnal festival of Oraon community i.e. Karma festival. This dance is performed during the worship of their supreme deity 'Karam Devta'. 5. Traditional Jewellery:-Chandua/चंदुआ Chandua is a silver coin necklace worn by the women of the Oraon community. Featuring 🤍alisha_kerketta97 Image source: toumyindia.com, The Reader Wiki, commons.wikimedia.org, Atlas of Endangered Alphabets 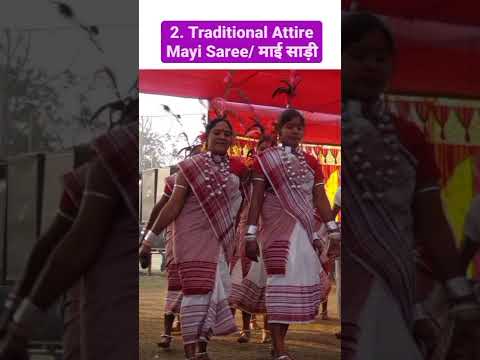 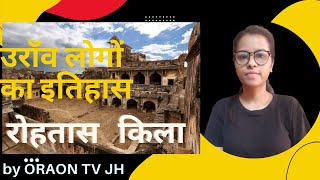 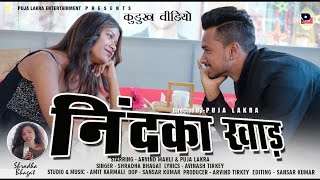 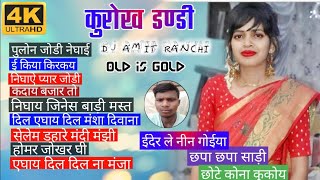 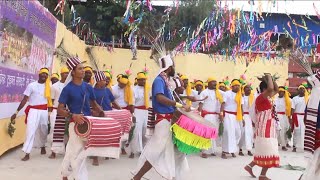 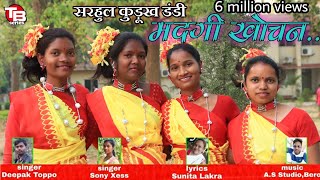 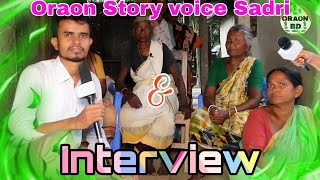 Oraon Some stories of life are language and culture || thakurgaon Bangladesh || 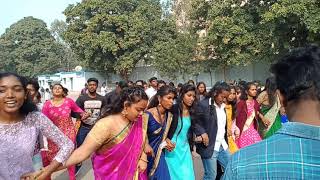 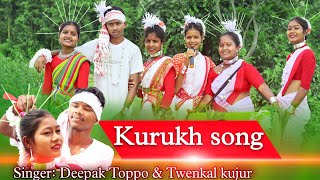 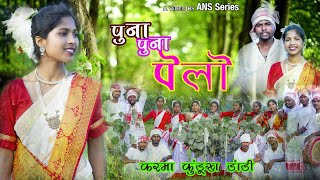 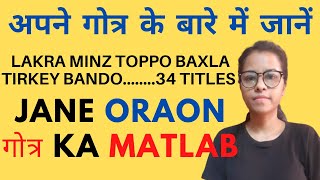 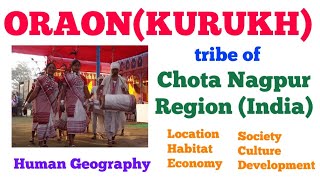 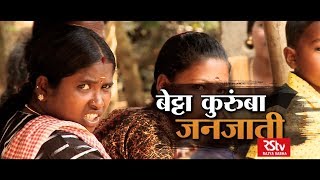 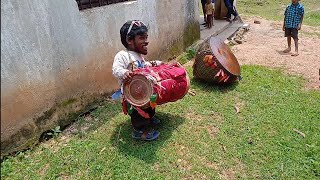 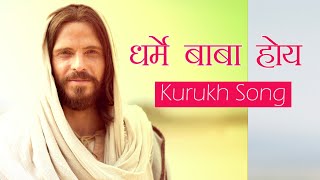 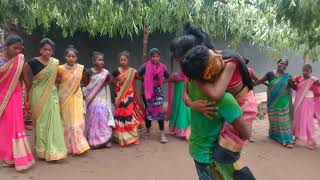 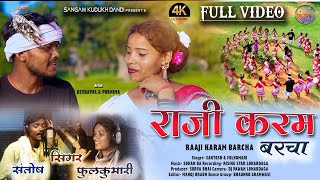 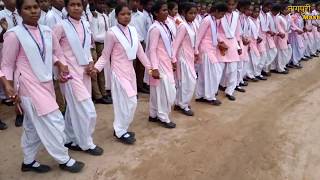